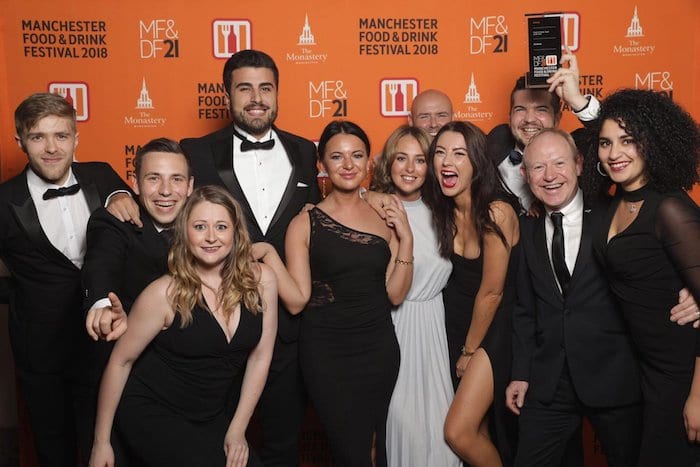 For the first time the central, outdoor Festival Hub will be located in Cathedral Gardens, one of the city’s most picturesque public spaces, with tickets for many events already on sale.

MFDF has today revealed the shortlists for the prestigious Manchester Food and Drink Festival Awards 2019. Now in their 22nd year, the awards aim to celebrate the innovative and high quality restaurants, bars and individuals who contribute to the hospitality industry in the region.

Reflecting Manchester’s ever-expanding and constantly evolving food and drink scene, the awards will be presented in categories covering everything from premium and fine dining to affordable eats; from best newcomer and best vegan offering to street food trader of the year. 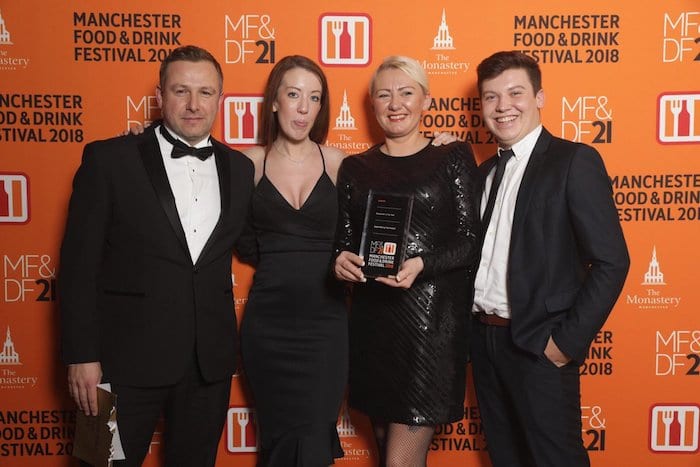 Newcomers up for awards include some of the big openings of the year such as Dishoom, Erst, Tast, Mana and Kala, while chefs nominated include Adam Reid, Simon Martin and Aiden Byrne.

The winners will be decided by a combination of public votes and scores obtained by mystery shop visits from a judging panel comprising the region’s leading food and drink critics and experts. 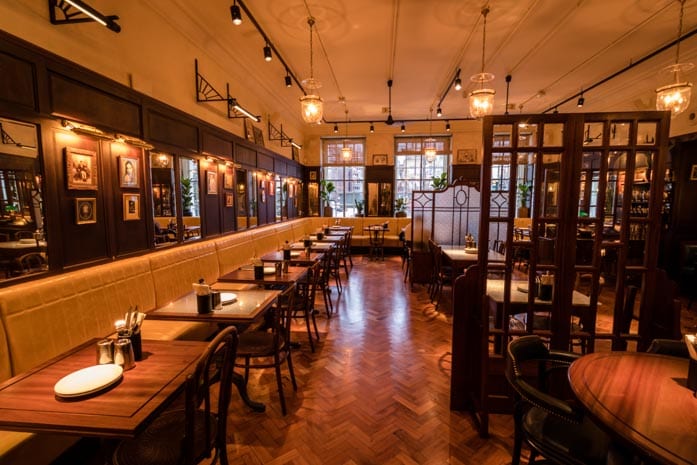 “There’s so much going on all the time in Greater Manchester’s food and drink sector that these award categories are constantly evolving and it’s exciting to be able to add new ones to reflect the diversity and progress in the city,” said Phil Jones, the Manchester Food and Drink Festival founding director.

“This year the quality of the nominations is exceptional, and I wish everyone the best of luck.

“We know that those who work in the hospitality industry put their heart and soul into their businesses and these awards are devoted to celebrating that commitment, talent and ultimately the success it brings to our region.” 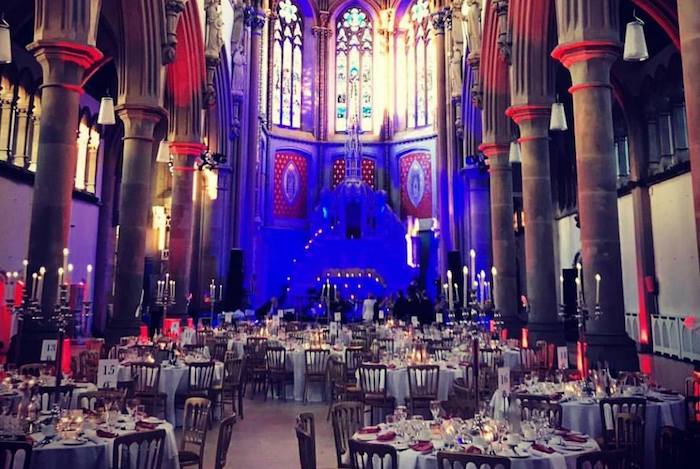 This year the awards will be held in the gothic surroundings of Gorton Monastery on 7th October.

Here’s the shortlist in full. Public voting is open now. The closing date for votes is midnight on the 26th September and the winners will then be announced in October at the Gala Dinner and Awards.

Food and Drink Retailer of the Year:
Wong Wong Bakery and Cafe
Lunya
Unicorn
Out of the Blue
HM Pasties
Taste IT

Neighbourhood Restaurant of the Year:
Porta (Salford)
The Oystercatcher
Baratxuri
The Creameries
The Fisherman’s Table
Lily’s

Pub/Craft Ale Bar of the Year:
Cask
The Flying Horse Hotel
Reasons To Be Cheerful
Sand Bar
Bunbury’s
The Magnet