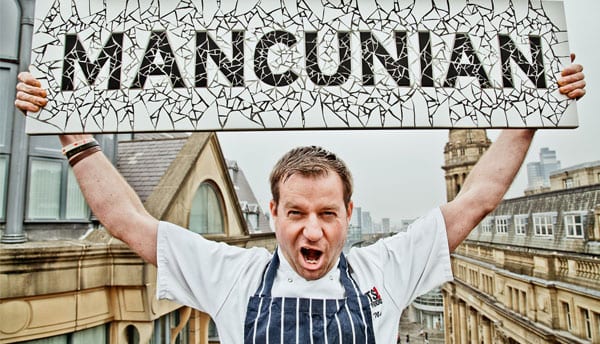 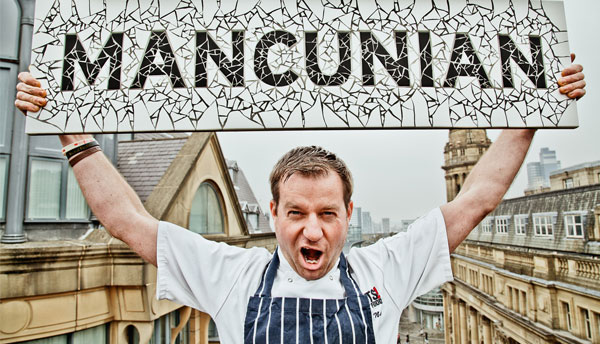 Festival celebrates one of the most exciting years in the city’s history for food and drink, whilst the gala dinner and awards is back at Manchester’s historic town hall!

Manchester Food and Drink Festival has today announced the shortlist of nominees for its 2013 Awards, the most prestigious food and drink awards in the region.

The Manchester Food and Drink Festival Awards provide a benchmark for excellence in the hospitality industries throughout Greater Manchester. This year sees a bumper list of new dining stars, and exciting talent across the board, following a year of significant development for Manchester’s national foodie reputation.

The following establishments have been selected for shortlist by the MFDF Judging Panel, made up of the region’s leading food and drink critics and experts.

Awards nominations will be posted on the MFDF website (www.foodanddrinkfestival.com) where they’ll face the public vote. 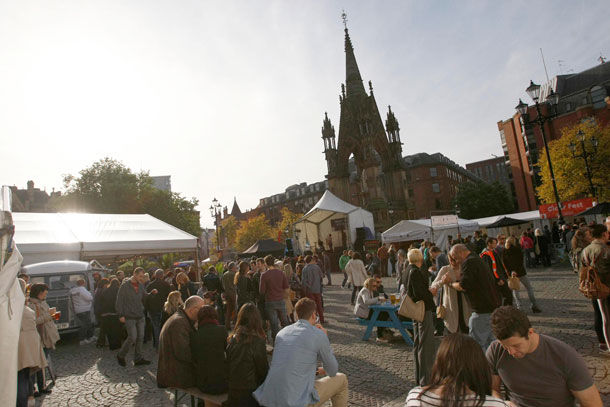 The public’s votes will be combined with scores from the judging panel obtained via mystery shop visits made between the announcement date and the Gala Dinner.

The winners will be only be revealed at the MFDF Gala Dinner and Awards on October 7th. The Awards dinner is a glittering finale to the Festival, and the venue for the hotly anticipated announcements. In 2013, the Festival is also pleased to announce that thanks to the support of Manchester City Council, the event makes a return to the iconic Great Hall at Manchester’s Town Hall.

And the nominations are…

Restaurant of the Year

The French at The Midland, City Centre.

Newcomer of the Year

Recognising the best new dining and drinking establishments to open in Manchester.

The French at The Midland, City Centre.

Pub of the Year

Recognising the finest pubs in the region, focusing on quality and range of ales/beers and atmosphere.

Food Pub of the Year

Recognising our region’s ‘gastro pubs’  – a chance for ‘pub restaurants’ to be recognised in their own category.

Hearth of the Ram, Ramsbottom.

Bar of the Year Sponsored by DesignMyNight.com

Recognising the best drinking venues in the region that aren’t considered ‘pubs’.

Chef of the Year Sponsored by R . Noone & Son Ltd

Aiming to recognise the most talented and outstanding work of chefs cooking in Greater Manchester kitchens  –  his or her skill, menu, commitment and contribution to the dining scene.

DATE ELIGIBILITY: MUST HAVE BEEN WORKING IN THE SAME RESTAURANT FOR AT LEAST 6 MONTHS BY THE TIME OF THE GALA DINNER AND AWARDS.

Cheap Eats of the Year

This award replaces our Casual Dining category. Recognizing the best venues that are visited for a high value, casual eating experience.

Coffee Bar or Tea Shop of the Year

Recognising the best coffee bars and teashops in the region.

FAMILY FRIENDLY VENUE OF THE YEAR

As usual, the Festival is asking the families of Greater Manchester to nominate in this category. There is no shortlist judged by the panel – the region’s families simply need to nominate their own favourite family friendly food heroes via the Festival website.

FOOD AND DRINK RETAILER OF THE YEAR

THE HOWARD AND RUTH AWARD FOR OUTSTANDING ACHIEVEMENT

There is no shortlist for this category. The award aims to recognise an individual or organisation who has made a significant contribution to the dining scene over the last 16 years.