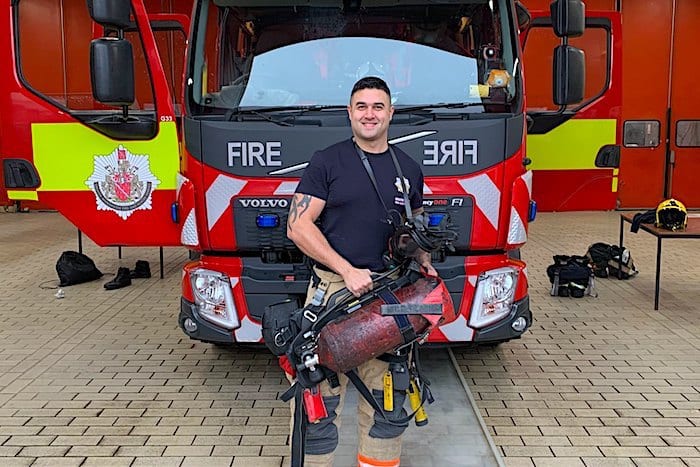 A Manchester firefighter plans to climb the UK’s highest mountain in his full uniform to raise more money for the families of those who lost loved ones in the Manchester Arena bomb.

The 33-year-old, who was among the emergency services to respond on that tragic night, now aims to summit Ben Nevis as his next challenge.

He has also recently set up a dedicated running club – Hive 22 – to keep the names of the victims in the public consciousness.

Raising money for six different charities and trusts by some of the families he now calls friends, Aaron will climb the 1,345m of Ben Nevis in the height of summer – wearing his full firefighter kit, including his breathing apparatus strapped to his back.

“It’s going to be grim, it will be tough,” he told the Rochdale Observer.

“Last year I did 22 runs and saw how much it meant to the families so I said I wanted to carry on supporting them. 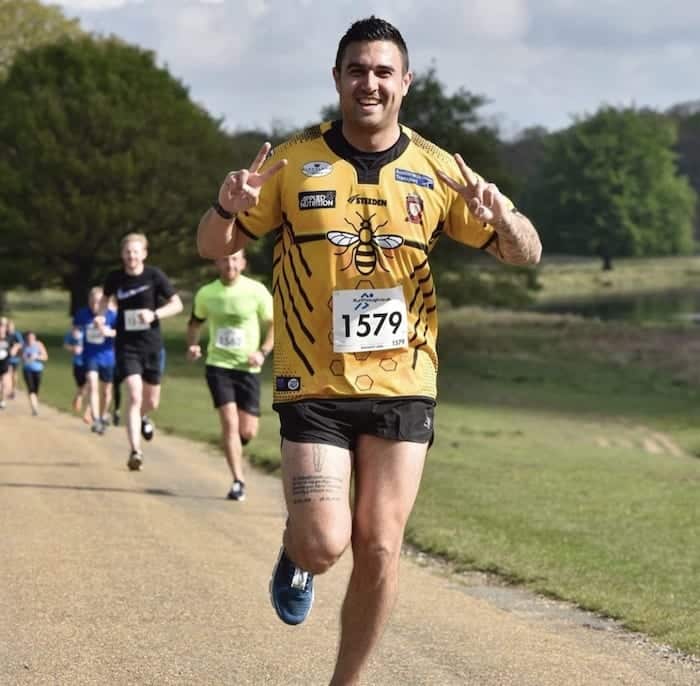 “I didn’t want to do something that was run of the mill, but test myself.

“I was going to do Snowdon but then I saw that Ben Nevis was the biggest.

“I think I’ve probably underestimated it already. Just looking at the routes and the times – the average walkers take nine hours so it will be a lot longer for me.

“That will be the tough part. Once I get going I am quite determined, I will just stick on with it.

Aaron hopes to raise £1,000 and divide the money equally among the charities, but like last year, he knows the total could easily exceed that.

Since finishing his final of the 10kms, he set up Hive 22 which he says has over 2,000 members worldwide.

Some members of the free running group, which fundraises money through kit sales, will even come along in July to support his climb.

The money, however, is just one part of the expedition – keeping people thinking about those 22 people is the other. Aaron said he is in contact with some of the families almost every day, and recently exchanged Christmas cards with them.

“It’s really important to me to keep the memories of the 22 alive,” he said.

“Every time you wear the kit you are running with their names on.

“We are still really good friends with the families. They saw what I did for them last year but it’s more personal for me because I was actually involved in the Arena incident – it’s not just a stranger.”