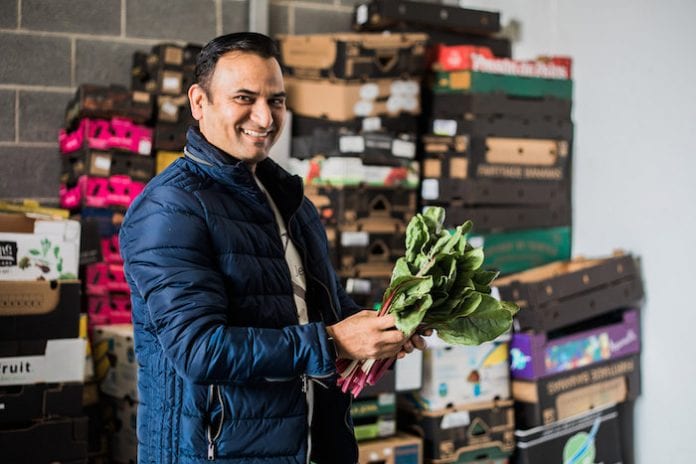 Fine-dining Indian restaurant Asha’s have been a stalwart on the city’s dining scene for a number of years.

No stranger to winning awards, the restaurant already boasts a number of impressive accolades including City Restaurant of the Year at the Cheshire Life Food & Drink Awards 2017, winner of the English Curry Award 2017 and a TripAdvisor Certificate of Excellence from the same year.

Asha’s were also one of just 24 restaurants in Manchester (and the only Indian venue) to be awarded the critically acclaimed Michelin Plate 2018.

Heralded as the city’s most sophisticated Indian restaurant, Asha’s has recently made headlines for pulling in celebrity clientele such as Ed Sheeran, who visited during his most recent tour stint in Manchester.

Head chef Ashwani Rangta has been causing a stir with his new Indian summer menu, which plays with locally-sourced, non-traditional seasonal British ingredients.

He’s also planned an adventurous series of paired dining events. Next up is a four-course beer and curry event with independent Manchester brewery ShinDigger, which we’re very much looking forward to.

The team now has something else to shout about, too, having just taken home the Northern Restaurant of the Year award at the Asian Food & Restaurant Awards in London.

The prestigious awards recognise the very best that Asian restaurants have to offer across the region, and amidst stiff competition Manchester restaurant Asha’s have come out on top again.

Turning traditional Indian cooking on its head, Ashwani is changing the game one dish at a time.

If you’ve not yet sampled his eclectic Indian Summer menu, we highly recommend giving it a go before the end of the season. From succulent seared masala scallops (a favourite of Mr Sheeran’s) to melt-in-the-mouth monkfish fresh from the tandoor, there’s plenty to get stuck into. 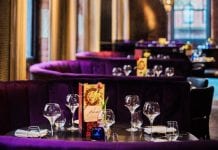 National critic picks Britain’s most romantic restaurants – and one is in ... 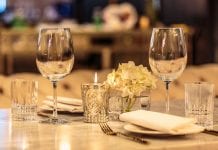 Where to enjoy a romantic meal in Manchester with your loved one this Valentine&... 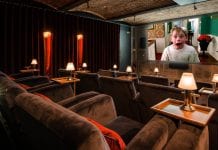