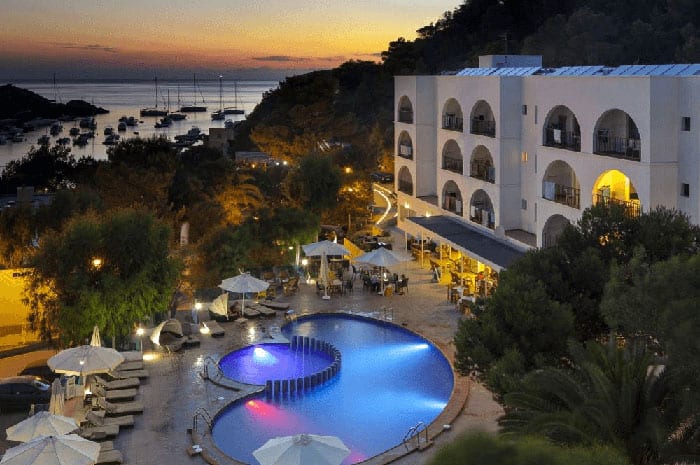 Manchester’s nightclub scene is forever in flux. Places come and go, but some leave a lasting impact. One such after-dark institution is Funkademia. Although its not as commercial as The Hacienda, it’s been going strong for 21 years and that’s something to get excited about.

If you’ve not heard it through the grapevine, to celebrate their 21st birthday (yep, it’s a big one), Funkademia are jetting their fans, followers and lovers of funk off to an Ibiza paradise retreat called Cala Vadella beach.

Nowhere does sunset chilling like Cala Vadella’s strip of mellow cafés and white sand shore. After you’ve dropped off your bags and freshened up, grab a drink and head neurontin (gabapentin) straight to the pool. Float away your worries to the vibes of a laid back reggae party. The kind where you nap in the sun while a DJ turns up the beats. 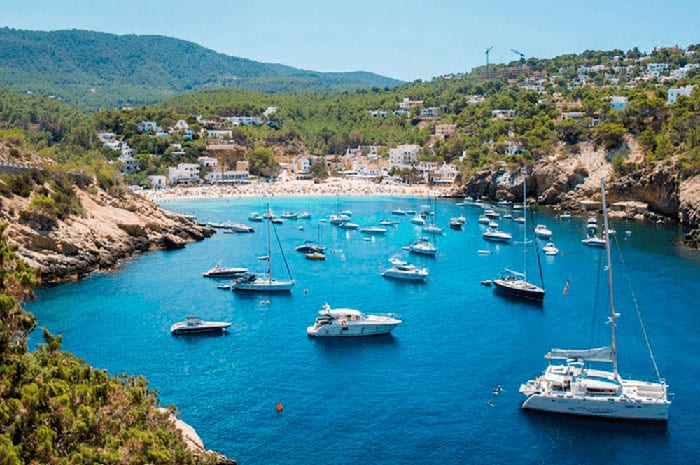 Afterward we’d recommend heading straight to the beach to savour the panorama of sheer cliffs and deep blue water. Feel the sand between your toes as you set up your beach towel and tanning station. Tan to your heart’s content, until you’re sun kissed bronze (or, in most cases, lobster red).

It’s in the lazy Spanish afternoon sun that the Funkademia team really get their funk on.

From around 3pm, resident DJ’s perform by the pool and on the beach, pumping out a variety of shakin’ funk, electric disco, classic R&B and sweet soul music. The hardiest of revellers keep things going all night long then watch the sun rise the next morning.

Tickets are already 70% sold out so if you don’t want to miss this soul funk fiesta, get your tickets sharpish.