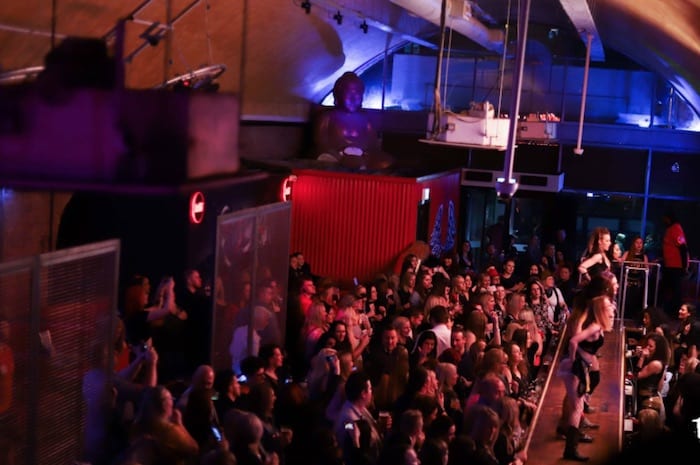 It’s a bar famed for its wild antics and bar top dancing indoors – but the party’s over for the time being at least for Manchester’s Coyote Ugly bar.

Bosses of the Deansgate Locks bar have confirmed they’ve been forced to close the popular venue with immediate effect, due to ongoing problems with the building leaking.

The bar, inspired by the hit 2000 movie about an American bar run by sassy women, is based inside one of the old railway arches at the Locks and spread over two floors.

In a statement on their official social media pages, bosses confirmed the sad news of their temporary closure while works are carried out to make the building watertight.

It said: “It is with great sadness that we are announcing that Coyote Ugly Saloon in Manchester will be temporarily closed with immediate effect.

“Since opening less than a year ago, the venue has been one of our most exciting venues in the UK and the whole team has given it 100% at all times.

“Around 2 weeks ago, we were forced to close the venue due to water damage and we have been liaising with electrical contractors, structural engineers and health & safety ever since. The only solution is for the landlord to take back the building temporarily and make the venue watertight again.

“This will involve investigation works by removing the ceiling and the entire internal building covered in scaffold. It will be impossible to trade during this time.

“We do hope on re-opening as soon as we can and apologise for any inconvenience caused by this unforeseen issue.” 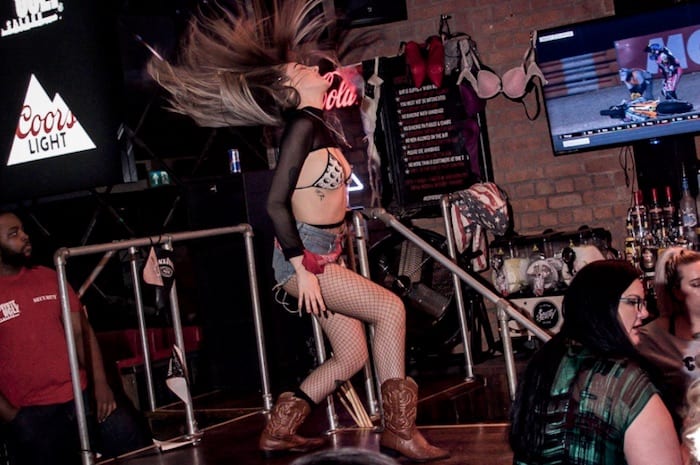 Fans of the bar have been left gutted by the news.  It has become a popular haunt for group parties, hen dos and birthday bashes since launching in Manchester in April 2018.

The launch bash was attend by Coyote Ugly star Adam Garcia, who played Kevin O’Donnell in the film, the love interest of aspiring singer Violet played by Piper Perabo.

The Manchester bar replicates the look of the movie, with female bartenders wearing skimpy hot pants, crop tops and cowboy boots and performing regular dances on the bar tops.

Bar bosses say they are unable to confirm when they will reopen.

Anyone with queries can email manchester@coyoteuglysaloon.com.