One of Manchester’s favourite nightclubs is closing after 18 years of house music hedonism.

Since opening in the former Club V venue in 1999 and eventually moving to the Maybrook House, Venus The Club has been a second home for vocal house ravers.

Their motto has always been quality rather than quantity, which brought a unique and loyal crowd each and every week.

The club’s ethos was always ‘We don’t want to be the biggest and don’t want to be the most profitable, we want to give the nice people of Manchester somewhere to let your hair down in the knowledge that there are like minded people enjoying their night as much as you.”

“Since our start in 1999 the clubbing industry has changed massively,” said Venus management in a statement today. “Huge improvements to the Manchester infrastructure and nightlife has slowly seen the decline of the nightclub industry we all know and have loved very fondly.”

The club tried to keep up with the shift of dynamic in the city’s nightlife with the installation of booths complete with mobile charging sockets in September 2014. 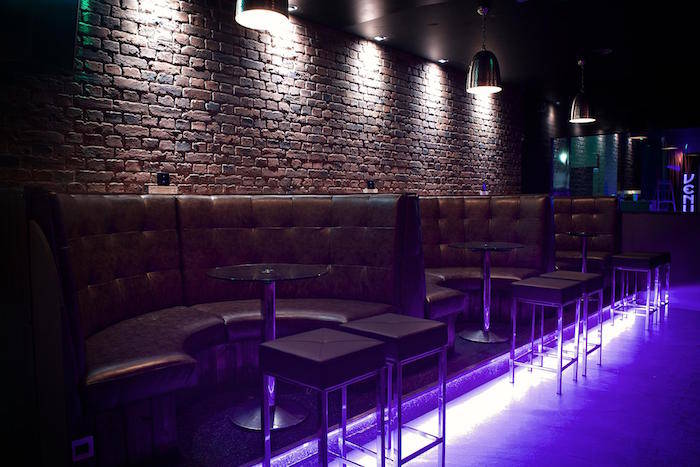 The club blame it on the volume of Manchester bar openings and the later opening hours -most bars are now open way past 11pm.

They continued: “Roll back to years to 2007-2010, most bars in Manchester closed around 11pm and gave us a fantastic foothold within the nighttime economy.”

The Manchester clubbing institution ran from 10th April 1999 until today (5th January 2018) and created some everlasting memories for local loyalists.

Events promotor and Venus loyalist Paul Griffiths said: “Wow, I can’t believe it’s over! I could write an essay about all the good times and memories but I’m sure there will be plenty of opportunities to reminisce about the amazing times we had.

“Myself, Ric Feingold and the rest of the Bitch Events team past and present are absolutely gutted, but so grateful we were involved for so many years. We have met friends for life.

“I think our biggest achievement is that ultimately a big group of mates all helped run a Manchester clubbing institution and grafted week in week out to give people an incredible environment to have a bloody good party!

“I’ve worked and partied in loads of different clubs over the years and nowhere will ever compare to Venus. Dave Connor [owner] you are a legend sir!”

“I’ve met some amazing people in Venus and been looked after by easily the best members of staff in the business! Some amazing memories made which will not be forgotten! This place meant so much to so many people! Thanks again to Dave & the Venus Manchester team!”

Events coordinator Chris Loader said: “Soul destroying to hear Venus is closing its doors. Venus was the very first house night I went to and it has and will alway be to me the best night out. The thought of not ever going to a Venus night bring tears to my eyes.

“With that being said, what Dave Connor [proprietor] and the rest of the team have achieved is something to be so proud of. You legends. Venus will never die it will always live on in our hearts.”

What are your favourite memories of Venus Manchester? Say your final goodbyes below…