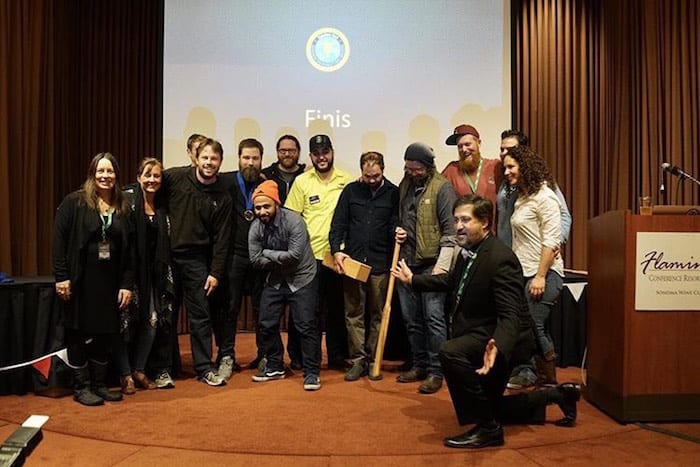 Manchester’s Cloudwater Brewery has taken home a staggering TEN awards at the RateBeer Best 2017 festival, including 5th place in the Best Brewery in the World award category – a feat that no other UK brewery has achieved before.

The Manchester brewers have made a name for themselves since winning the Best New UK Brewery award at the 2016 event with a string of high-quality, experimental beers and became only the second brewery to win a place in the Top 10 in consecutive years.

RateBeer Best, which is in its 15th year, harnesses direct consumer reviews of more than 470,000 beers from around the world, with the data used to build league tables for the year’s best beers, brewers and beer retailers. Awards include Best IPA and Best Bar (by region), all the way through to a list of the Top 100 breweries in the world.

Cloudwater also picked up an award for Best Imperial IPA as well as four nods for Best New Beers 2016, with its Cloudwater DIPA series being the pick of the bunch. 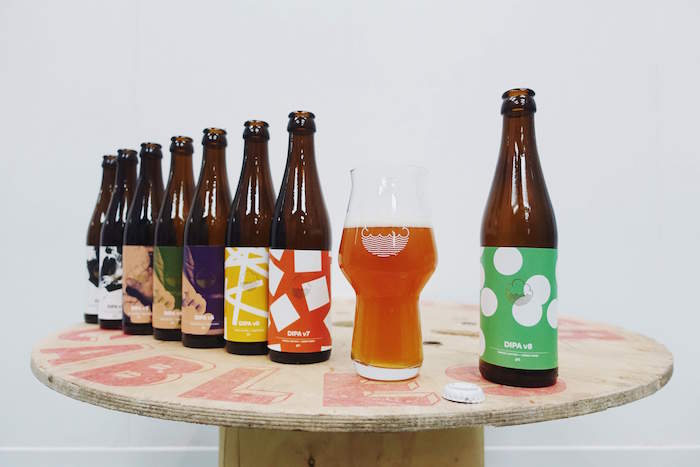 Cloudwater co-founder and managing director Paul Jones said: “We were already beyond excited just to be invited to pour our beer at RateBeer Best festival, so hearing whispers that we should really plan to be at the award ceremony left us nervous and hopeful.

“Last year we were lucky enough to win Best New UK Brewery, and this year we won a staggering 10 awards in total, including placing 5th best brewery in the world. We are gobsmacked!”

The result is great news for not only Cloudwater, but Manchester too as beer lovers can now get their hands on one of the best beers in world.

“I’ve no idea how we’ll live up to being in this position, but we’ll damn sure redouble our efforts and do every last thing within our means to continue to supply the UK with the best beer we can make.”

Less than a ten minute walk from Piccadilly train station, their brewery tap is open every Friday between 4pm and 9pm, Saturday between 12pm and 8pm and Sunday between 12pm and 5pm for bottle, bottle case, pre-booked tables and tours, as well as walk ins. Fans of the brewery and beer lovers in general will also be happy to hear that they will soon be able to attend by appointment from 9am-5pm Monday to Friday for off sales.