This week, the creme de la creme of Manchester’s bar scene gathered at dive bar Bunny Jackson’s on First Street to find out the winners of this year’s Manchester Bar Awards. And to drink vast amounts of tequila.

Taking place the same week as the Northern Restaurant and Bar show released its northern hospitality power list, the awards are fast picking up traction in the city and shining a light on Manchester’s flourishing drinks industry. 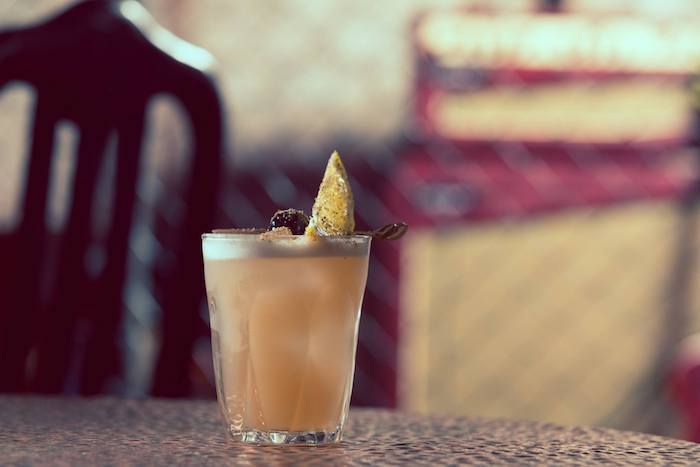 In recent years, Manchester’s hospitality scene has been growing at a rapid rate.

As competition on the city’s restaurant and bar scene continues to hot up, the offerings are only getting stronger.

On the night, the awards for Manchester’s Best New Bartender went to Amy Fields of Crazy Pedro’s NQ.

Best Bar Back went to Benji from Mojo, with contenders including Aitor from Hawksmoor; Abbas from Whiskey Jar; Oliver Fletcher from Arcane; Paddy from Tariff & Dale; and Elisa from Sandinista. 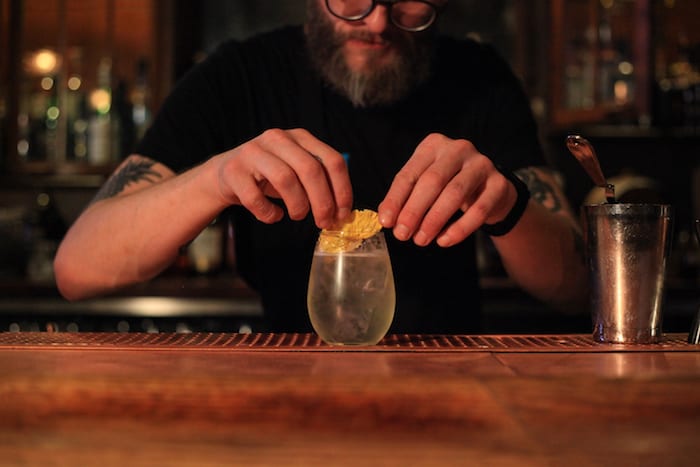 The awards also celebrated the places bartenders choose to drink when they’re off-duty – as well as what they like to drink.

That’s worth raising a glass to.