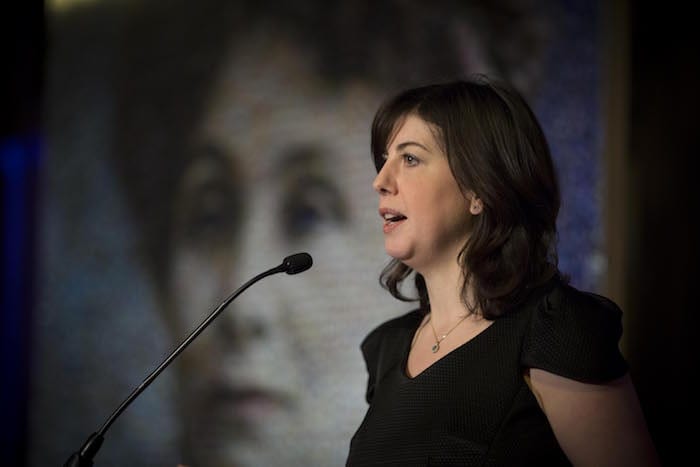 An exclusive investigation by freelance journalist Chris White has revealed that nearly half of outgoing MPs own a second home for rental purposes, even though many Britons are struggling to get on the property ladder. And more than 100 had outside consultancy or advisory roles netting up to £7,500 an hour.

According to Mr White’s research, 650 Members of Parliament own 273 properties, which they rent out for more than £10,000 a year per property. 198 of these properties are based in London and worth a combined £100 million, a conservative estimate based on UK average house prices.

By contrast, Manchester and Salford MPs have relatively modest outside financial interests.

According to the Register of Members’ Financial Interests 2016-17, comedian Eddie Izzard has contributed more than £30,000 towards funding the office of Lucy Powell, Labour’s candidate in the Manchester Central constituency at next week’s General Election.

Moss Side-born Ms Powell won the seat in a by-election in 2012 when Tony Lloyd resigned to become Police and Crime Commissioner and retained it in 2015. From May to September 2010, Oxford educated Ms Powell managed Ed Miliband’s successful campaign for the Labour Party leadership. She was appointed Shadow Education Secretary by Jeremy Corbyn in 2015 but resigned 10 months later alongside other colleagues unhappy with his leadership.

None of Ms Powell’s web profiles mention special links between herself and the cross-dressing comedian, a long-standing supporter of the Labour Party with ambitions to become a politician himself. But the connection has been a long one. As far back as 2009 he was reported to have donated £5,400 towards her unsuccessful bid to become MP for Manchester Withington and the pair have campaigned together on the stump on several occasions.

The Register – viewable online here  – shows that Ms Powell accepted three donations of £10,252 from Eddie Izzard, via the Labour Party, on 3rd and 25th November 2016 and 20th February 2017 towards the funding of her office and a member of staff.

It also reveals that Ms Powell rents out a room in her London flat, yielding an income of over £10,000. She is a shareholder and unpaid director of New Road Management, which owns six flats in Camberwell Road, London, one of which she lives in.

Graham Stringer, campaigning to retain the Blackley and Broughton seat for Labour, lists three visits to Old Trafford and hospitality at football matches as a guest of Grosvenor Casinos, each worth £200, on the Register. He also accepted a trip to Switzerland to study Swiss-EU relations provided by the Swiss Foreign Ministry at a cost of £1,900 for flights and accommodation.

The Register also shows him as an unpaid trustee of the Global Warming Policy Foundation and unpaid director of Vote Leave, the pro-Brexit campaign group.  Mr Stringer employs his step-daughter as a Parliamentary Assistant.

Mike Kane, Labour’s candidate to retain Wythenshawe and Sale East, lists £5,218.55 paid by the Catholic Bishops’ Conference of England and Wales to provide an educational allowance and accommodation for a 10-month stint by an intern in his Parliamentary Office.

Flights and accommodation costs of £1,450 were accepted by Mr Kane from World Vision UK for a trip to Sierra Leone in September 2016 to look at the lack of child protection in the West African country’s health strategy in the aftermath of the deadly ebola epidemic.

There are no entries on the Register for Labour’s Jeff Smith or Rebecca Long-Bailey, campaigning to retain their seats in Withington and Salford and Eccles respectively.