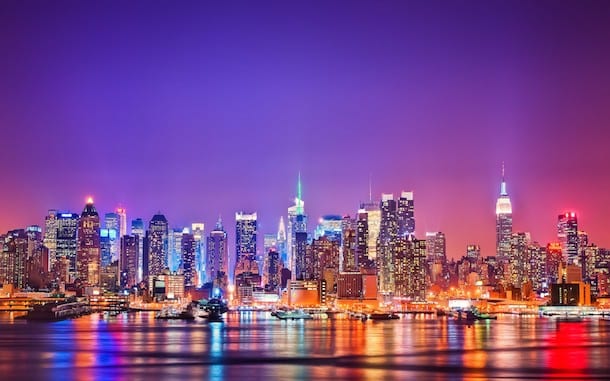 Manchester City Council has a vision to transform Manchester into a world class city by 2020.

A world class, or global city, is defined as a city with considerable influence on its surrounding area and the rest of the world as a whole. A global city has infrastructure capable of attracting and supporting several multinational corporations and transport links to move a huge amount of traffic both into and out of its limits. The perfect examples are New York and London – both locations are powerful on the world stage and are considered financial capitals.

Manchester city centre is predicted to thrive over the next decade, helping the city to attract 40,000 more jobs. It will also play a major part in a projected £5.5billion increase in Manchester’s contribution to the national economy.

Between now and 2017, the city centre will see more than £1billion of investment in projects that will lay the foundations for continuing development by ‘future-proofing’ the city’s transport infrastructure.

Alongside this, several major regeneration projects will change the face of the city centre. Together, these projects add up to a wave of investment equivalent to the period after the bombing in 1996.

Manchester still has some way to go before it could be considered a true world class city, but new developments such as – NOMA, First Street, Spinningfields, Metrolink’s Second City Crossing, The Northern Hub, Cross City Bus Corridor, and the redevelopment of Victoria Station, St Peter’s Square and the Civic Quarter – will strengthen Manchester’s position as a major European city. 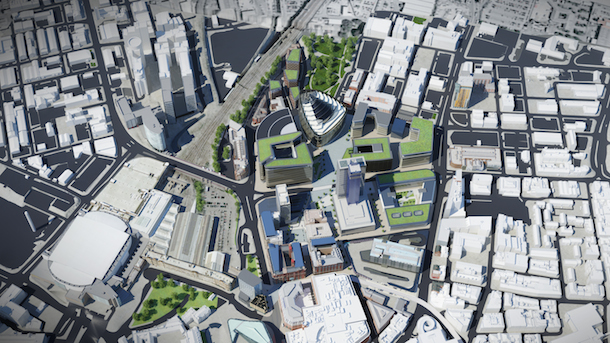 Sir Richard Leese, Leader of Manchester City Council, said: “Manchester is Britain’s fastest-growing city and a place with a real sense of ambition and momentum. City centre growth means more investment, more jobs and more opportunities, and to enable and encourage this growth we need the right infrastructure.

“If you take a look around the city centre now, you’ll see a huge amount of work already underway, with more to come over the next three years. I recognise that this will inevitably cause some inconvenience in the short term. Some journeys into and out of the city centre may take slightly longer and some parts might not look their best while pavements are dug up.

“However, the ongoing benefits of this co-ordinated work will far outweigh any short term frustrations and we would ask people to bear with us. Most cities would give their right arm for the sort of investment they represent. The work is a visible sign of a thriving Manchester which remains very much open for business while the work is being carried out.

“People will understandably ask why all this work is going on at the same time. The answer is that we need to plan to ensure the city centre is ready for a growing business base and population rather than react when it is too late. The funding for the various private and public projects is there now and we need to act now to lay the foundations for future success.”

Councillor Andrew Fender, Chairman of the Transport for Greater Manchester Committee, added: “This is a hugely exciting time for Manchester and the wider city region. The evidence of that investment will be clear to anyone visiting or passing through – with a lot of activity in key areas. All that activity and work is symbolic of the growth we’ve nurtured and that we need to continue to support long into the future.

“With an increasing number of people coming to live, work, play and do business in our city, it would be a folly to let our infrastructure fall behind and stifle that growth. The time to take action is now and that’s why these projects are all so crucial”.