Avro is one of Manchester's last remaining converted mills

Back in 1993, when the cities were empty, shut up at night, and “urban” was a dirty word, we took a leap of faith.

We saw something that other people hadn't in old industrial buildings; we thought they were amazing and beautiful, and we thought people should live in them.

From Britannia Mills in Castlefield to Smithfield Building in the Northern Quarter and Concert Square in Liverpool; we have pioneered city living in the north of England, reinventing old buildings and creating amazing new homes, workspaces and communities.

25 years and nearly 400 awards later we're back doing what we do best with Avro, one of Manchester's last untouched Victorian Mills - and we're working with our old friend, Roger Stephenson, fellow pioneer and architectural legend who helped us transform Smithfield Building all those years ago.

Grade II* Listed, Avro was built in 1825 and was once home to the A. V. Roe aviation company: the founders of British aviation and manufacturers of the iconic Lancaster and Vulcan planes.

We'll celebrate this in the Urban Splash way; reclaiming history not sterilising it, making the best of the past and giving Avro a future.

Situated in the Northern Quarter, one of the most exciting and culturally vibrant areas of the city and within proximity to Ancoats, one of Manchester’s largest regeneration areas.

Be part of a building, inspired by its history, make your mark on a once forgotten, raw industrial space. Manchester Made.

These are homes for pioneers, for people who love this city. Avro could only be in Manchester, the greatest industrial city in the world. 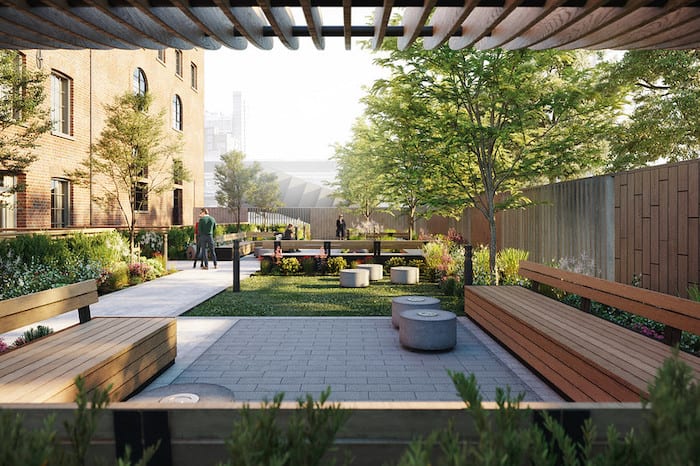 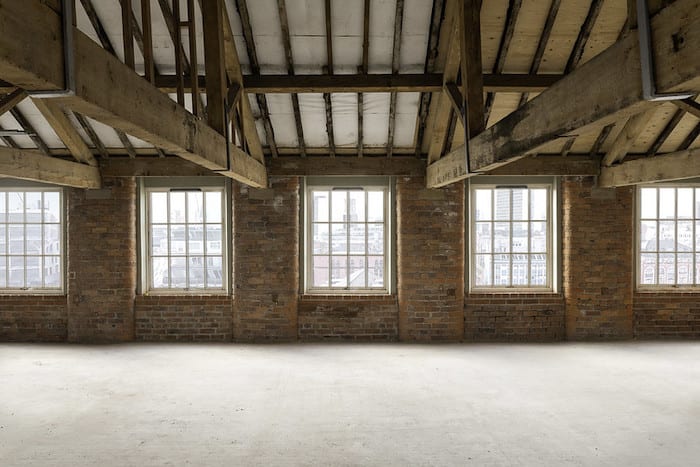 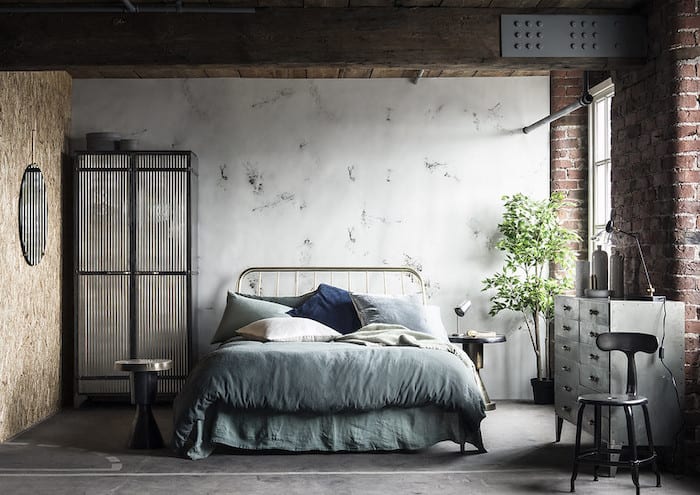 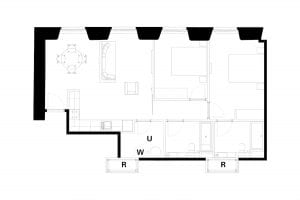