Let’s cook! How you can help fund an Ancoats and Northern Quarter charity cookbook 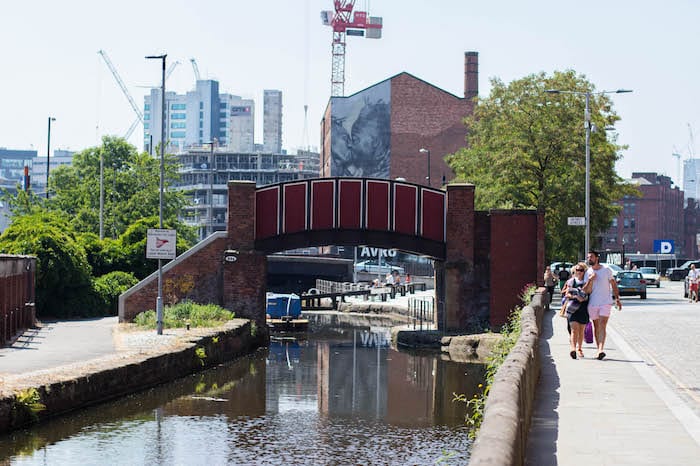 The Northern Quarter and Ancoats are two of the places to go for some of the quirkiest restaurants and most innovative food in the city.

If you fancy getting your hands on recipes from the kitchens of some of the most popular restaurants there, you’re in luck.

A Kickstarter campaign has been launched to help publish It’s Cooking Good, a charity cookbook featuring step-by-step recipes and colour photographs from 20 restaurants in the Northern Quarter and Ancoats including Cottonopolis, Sweet Mandarin, and Elnecot, which was named Best New Restaurant in Manchester at this year’s British Restaurant Awards

The book will retail at £10.99, with £3.24 from the sale of every copy going to Royal Manchester Children’s Hospital.

The cookbook is a local effort with creative agency Shoot The Moon doing the design and production, and Manchester digital print company Entwistle’s doing the printing. Darren Hickson is photographing the food at his Ancoats studio.

“Producing the cookbook is a challenge, but one we hope will be supported by the local community,” said Darren.

“The book is a homage to the independents’ flair and creativity, bringing Manchester together through great food. You can now take it home and turn dinner into a good deed. We wanted to do something memorable that involved our wider community and take part in the RMCH Charity’s Many Hands Campaign.”

A massive 1,875,000 sick children and their families have been supported by the hospital and staff since the Many Hands Charity Campaign began.

This year, funds raised will go to the Children’s and Adolescent Mental Health Service at the hospital.

As you might expect, a number of different rewards are available for anyone who backs the book.

The book will be available from a digital shop on the Shoot the Moon website, the STM Photography website, Amazon, as well as some of the participating restaurants.

The Kickstarter target is £3,200 and they’ve got until 31st August to do it. With just over a week to go, they need to raise another couple of grand.  So what are you waiting for?