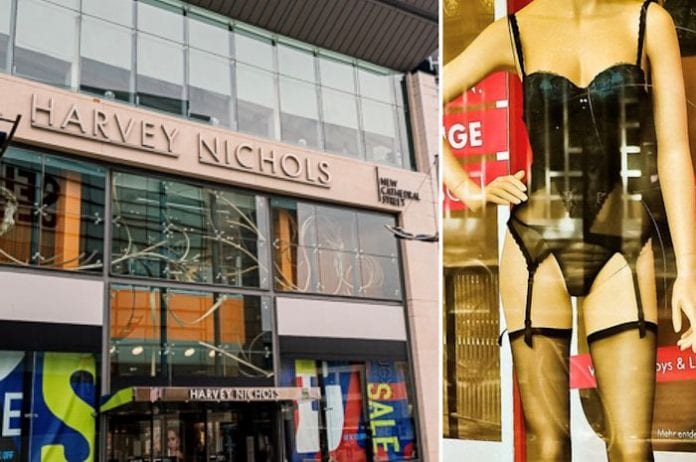 A female shoplifter took her clothes off in Harvey Nichols’ Manchester window not knowing she could be seen by passers-by, according to Greater Manchester Police’s twitter account.

The report says she stripped off, put the lingerie on, then put her clothes back on in order to steal it.

Apparently, she didn’t realise she was stripping off in front of a second floor window and was seen by hundreds of people whose cheering alerted nearby police officers. 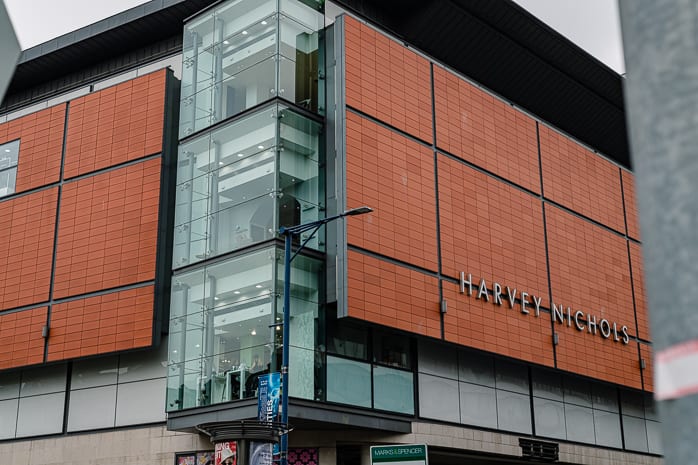 The report doesn’t say whether the officers watched the performance before arresting her.

Unfortunately there are no photographs or video of the incident. But if it’s been reported on Twitter it must be true, mustn’t it?

And some of the comments are amusing, so let’s assume it did.

This is stocking , glad you kept it brief , she should end up behind bras with all the other knickers

Did you take down her particulars?

The question is … did the bra and knickers match?? If not lock her up

There’s no truth in the rumour that the store is changing its name to Harvey Knicks. 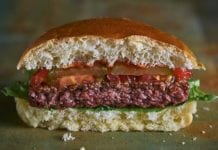 The UK’s first ever meatless ‘bleeding’ burger is now available in Manchester: b... 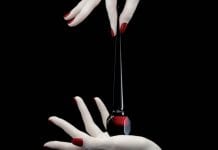 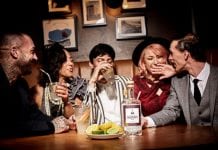 Didsbury Gin: from bathtub to Harvey Nichols in less than six months