Just how bad is one of the worst rated hotels in Manchester? 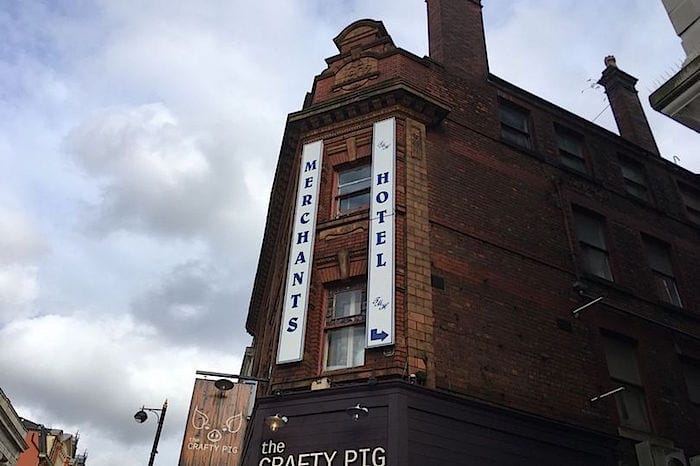 And like any big city anywhere in the world, it’s got some which aren’t, well, quite so good.

For their online video series The Worst Hotel?, Manchester filmmakers Jon Stroud and Luke Bather travel the country going undercover in some of Britain’s worst rated accommodation to find out if they really are as bad as their reviews suggest. 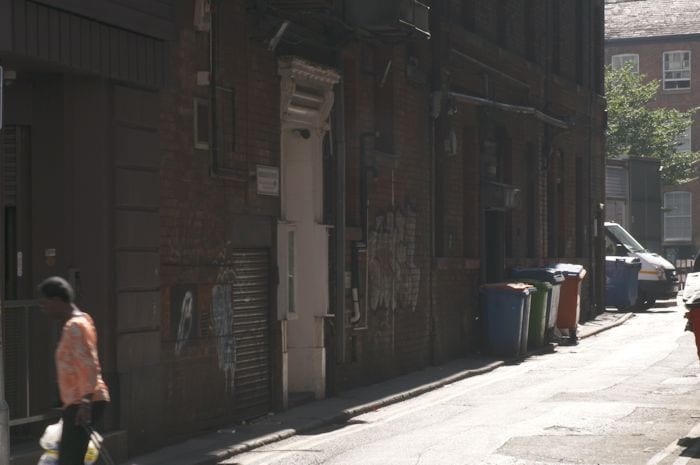 In the latest episode, they stay at The Merchants Hotel near Piccadilly.

According to its website, the hotel “has everything you need for a delightful stay. Whether travelling on business, attending a conference or simply dedicating time for yourself, we invite you to experience the luxury of being treated like Royalty. This is a superior hotel, gifted with superlative charm and character – a place where your presence makes the difference.”

But, on the whole, people who have stayed there tend to disagree.

It has a rating of just 1.5 stars from 467 reviews on Trip Advisor. According to reviewers, it’s “disgusting”, “a disaster”, “the biggest dump ever”, and an “absolute sh@@hole”. The Midland Hotel it clearly isn’t.

But sometimes reviews can be a little unfair. And, as we all know, you only get what you pay for.

If you pay a mere £34.34 for one night in a twin room in a hotel a stone’s throw from Piccadilly, don’t expect to find an Infinity spa pool, room service or complimentary bathrobes. Or maybe even a bed.

But is it really as bad as the reviews suggest? Watch the video, find out how many stars they give it, and make your own mind up.