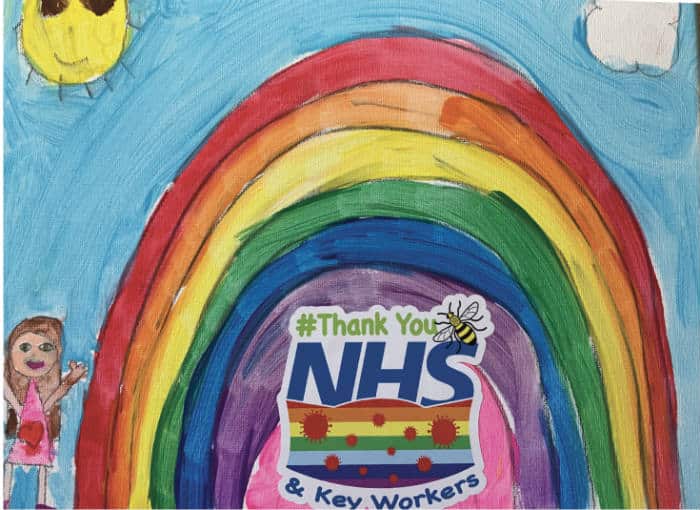 When Manchester-based brewery Joseph Holt launched a children’s art competition to design the company 2020 Christmas card, the family-run brewer and pub operator was inundated with entries.

And though there could only be one winner of the community competition, independent judges were so impressed that a charity calendar has now been printed featuring the work of 12 runners up as well as the overall winner.

The task for the children was to create an uplifting image of joy and hope.

Crowned winner of the Christmas Card was 11-year-old Lexi Morrilly from Northwich, whose image offered the message: “Let’s deliver happiness”.

Since 1849, charity has been part of the Holt family history.

“For the first time in Joseph Holt’s 171-year history, we have chosen not one, not two, but six local charities across the North West in our heartlands close to our pubs, free trade accounts and brewery,” said Richard Kershaw, Chief Executive of Joseph Holt and fifth generation of the brewing family.

“It was important to choose community charities which would benefit directly from the sale of the calendars.

“It’s been a difficult year for so many people and raising money for good causes always lies at the heart of Joseph Holt.

“I hope when people see these images on the calendars they’ll feel uplifted by what they see and the good that will come out of the sales.”

The calendar is now being sold for £5 through all Joseph Holt pubs and the company online shop, Holts at Home.