In the Night Garden Live has star appeal at The Lowry 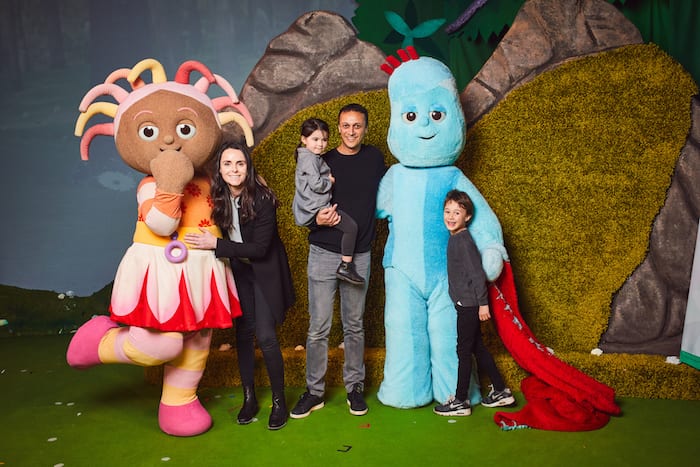 There’s something magical about CBeebies’ hit TV show In The Night Garden that can near-hypnotise the little people in your lives.

So it’s no surprise that families have been flocking to catch the new theatre tour featuring all the lovable characters from the small screen, brought to life in full-on furry technicolour on the stage.

Salford’s Lowry Theatre hosted the premiere of this all-new production, which is now heading across the UK to theatres for the rest of this year.

There were plenty of celebrities heading to catch In the Night Garden Live at the weekend, including Emmerdale star Chris Bisson and his young son and daughter and Corrie‘s Brooke Vincent, Sue Cleaver, Samia Longchambon and Dolly-Rose Campbell with their families, getting the flashbulbs popping.

But make no mistake – it was the sight of Iggle Piggle and Upsy Daisy getting the pre-school crowd really “ooh-ing” and “ah-ing”.

The live show sees a mixture of full-sized versions of the TV favourites combined with adorable puppets, all set within a colourful recreation of the Night Garden’s weird and wonderful forest kingdom.

Needless to say, it’s the full-sized best friends, big blue Iggle Piggle and shy pink Upsy Daisy who get the biggest reaction throughout – and everyone squeals/gasps/claps their hands when they share a little kiss towards the end of the show.

But children can expect to see all their favourites – Makka Pakka is a big hit with the little ‘uns as he dots about the stage with his little bike, trying to find people to wash the faces of. 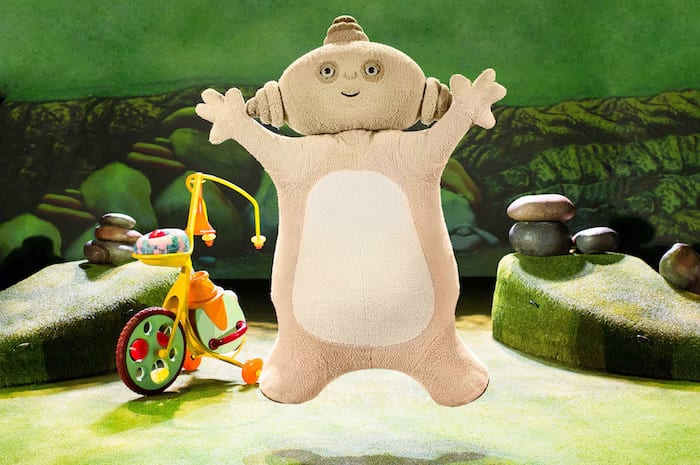 There’s the teeny tiny pontypines in squeaky-voiced good form, the colourful Tombliboos bouncing around with glee and the Ninky Nonk train wobbling here and there from time to time during the show. The only slight disappointment for me was the Pinky Ponk airship only appeared really very briefly on a filmed backdrop during the show.

This will no doubt be many young children’s first experience of the theatre, and if any parent is worrying if their toddler will be able to concentrate for a full hour of the show, be reassured.

For there’s something really rather spellbinding about this live Night Garden that really will have your child entranced.

The production heads off across the UK on tour now, but returns to Manchester later in the year for a new set of performances at the Palace Theatre, on 28th and 29th August. 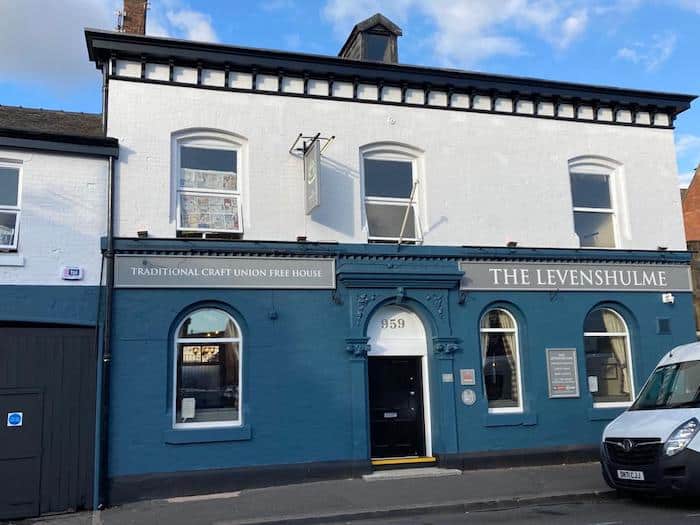