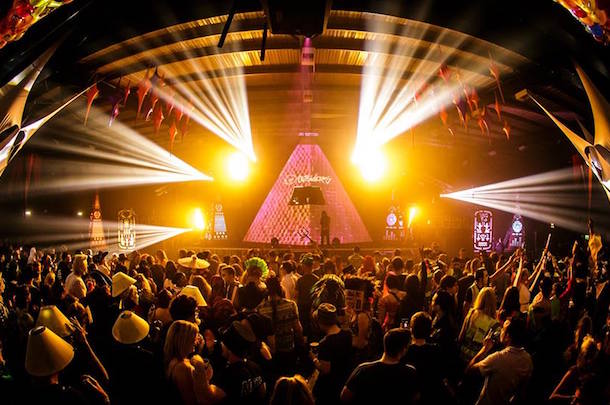 IllumiNaughty but nice. Manchester partygoers will get the chance to experience a party like no other when IllumiNaughty bursts back onto the scene to blow the candles out on its tenth birthday.

Born and bred in the great northern party capital that is Manchester, IllumiNaughty has been blowing the minds of audiences at some of the most famous venues in the world for the last ten years.

Manchester’s most alternative clubland experience was born in 2006, stemming from a passion of creative design, performance and electronic music, and has become one of the UK’s most characterful and colourful live events.

Its aim?  To fuse together bass-heavy beats, artistic performance and mesmerising visuals to result in a truly immersive experience for everyone.

From one room venues of 500 to 6 stage warehouses of 4500, the IllumiNaughty crew have never failed to put on a spectacular show, blending musical genres to appeal to all tastes, from breaks and electro to psychedelic trance, drum n bass, electro swing, right through to dub and alternative.

The Ritz will be transformed into a magical marquee big top, hosting two of the biggest names in trance and progressive, Astrix and Neelix, in the main room of the event. 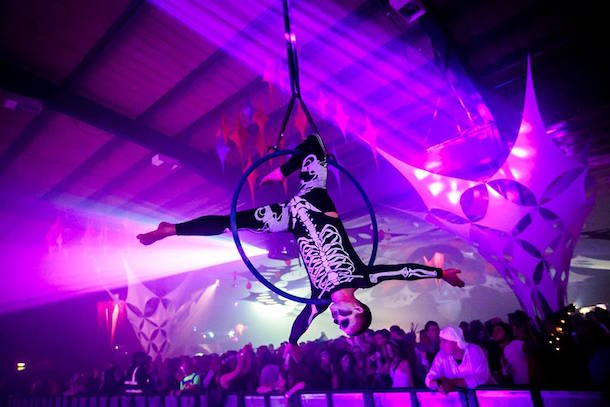 Embracing all the delights of the carnival theme, upstairs will be transformed into IllumiNaughty’s own Twisted Towers, playing host to stalls, bearded ladies, a games room and more.

But the party doesn’t stop there. Ticket holders will also gain entry to popular night spot Gorilla which will be transformed into The Generator – an electric engine room of funky drum and bass and breaks, with impressive LED lighting installations, hosting artists like the legendary Krafty Kuts and Delta Heavy, as an alternate IllumiNaughty stage.

So for a night of adventure you will never forget, get your tickets for the North of England’s biggest independent party here www.illuminaughty.co.uk/buy-tickets