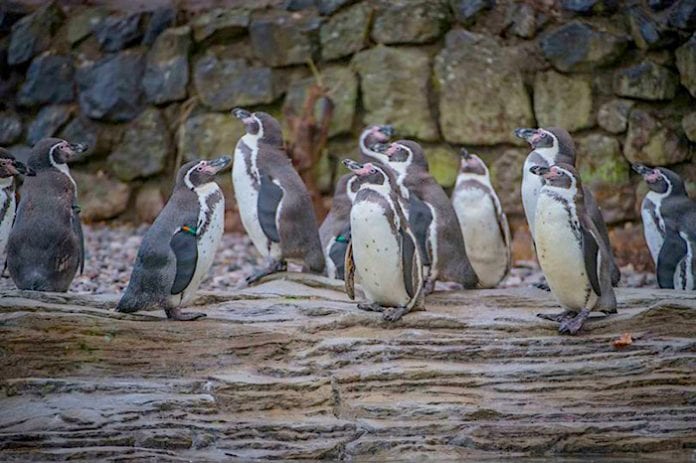 Iceland – the supermarket giant not the country – has adopted Chester Zoo’s Humboldt penguins to lend support to the attraction, which is currently facing an uncertain future.

The supermarket decided it would be the most appropriate way to support the zoo during such a difficult and stressful time because, although they are native to Antarctica rather than Iceland, penguins are associated with all things frozen.

The zoo has over 35,000 threatened and critically endangered animals but may have to close its doors for good due to COVID-19 law.

See how you can help or adopt an animal: https://t.co/TNSNGkxt0q pic.twitter.com/UbGAM9kiLI

Among the penguins adopted by Iceland is a crèche of chicks which were named after NHS hospitals in honour of the hard work done by the nation’s health service during the coronavirus pandemic.

Like many of Chester Zoo’s 500+ species, the Humboldt penguin is an endangered species ­­­and Iceland hopes that their donation will help the zoo keep running and working hard to give these animals the best lives possible.

The frozen food retailer has also agreed to lobby the UK government on the zoo’s behalf, encouraging current legislation to be amended to allow zoos to open with strict social distancing guidance in place.

If you want to do your bit to help save Chester Zoo, which is one of the top attractions in the UK, you can donate to their JustGiving page here.

Chester Zoo is fighting for its future – how you can help 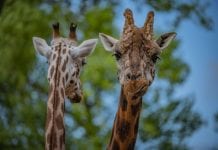 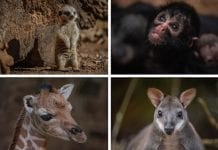