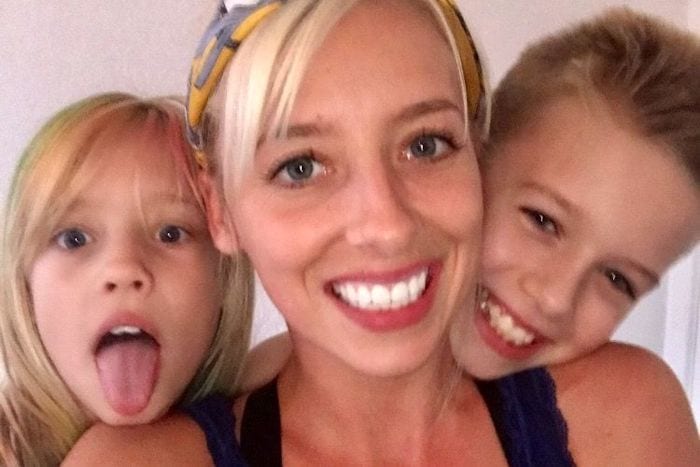 A young mum from Rochdale fears she will die, just months after surgery that was supposed to save her life.

In 2017, neuro-surgeons discovered that the weight of her skull was causing her spine to collapse due to tissue weakness. She became wheelchair dependent and unable to be upright without agonising pain and memory loss. She lost the private psychotherapy clinic she had worked hard to build.

There were three surgeons in America able to carry out the surgery she desperately needed. She managed to raise enough money to undergo three lifesaving surgeries there in August and September 2017. 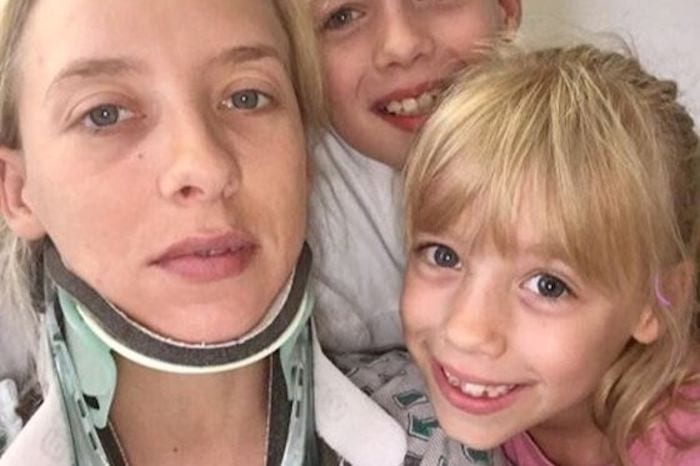 She learned to walk again and rehabilitated herself.

However, she was devastated to learn that her spine is more unstable than surgeons originally believed.

Her body was one of the rare few to reject the bone marrow graft and her spine is still dangerously unstable causing scary symptoms to reappear including damage to her heart, memory, pain and movement disorders and multiple dislocations of the neck and vertebrae each day.

Due to her complications, there is no NHS assistance available and no neuro-surgeons qualified to operate on Samantha in the UK. There is only one surgeon in Arizona who can operate so she must raise in excess of £100,000 to pay for the surgery.

Happy NYE2018 to all our supporters near & far…. you brought us here… and only your power can keep us together.
We’ve been in bed w/ @NetflixUK @RBEhotels since5pm- we have the BEST view over #Manchester city centre Sq Fireworks lay here.
A wonderful treat🙏🏼💖
Thanku-always! pic.twitter.com/2VK6losy4D

Unless she undergoes her fourth life saving and life changing neuro-surgery in America, she will face paralysis, organ failure and eventual death.  This surgery will be more aggressive and will remove all movement in her skull and spine. But it will save her life and halt the damage of her spine and organs.

“I must now fundraise for my own life and for my babies to have the mummy they so desperately need and deserve. I am in constant pain in my neck, head and spine and week in, week out my neurological damage is becoming harder to ignore.”

The surgery is provisionally booked for 25th January 2019. She has raised £180,000 and has launched a GoFundMe campaign for the rest.