How to find your soulmate in Manchester in the digital age 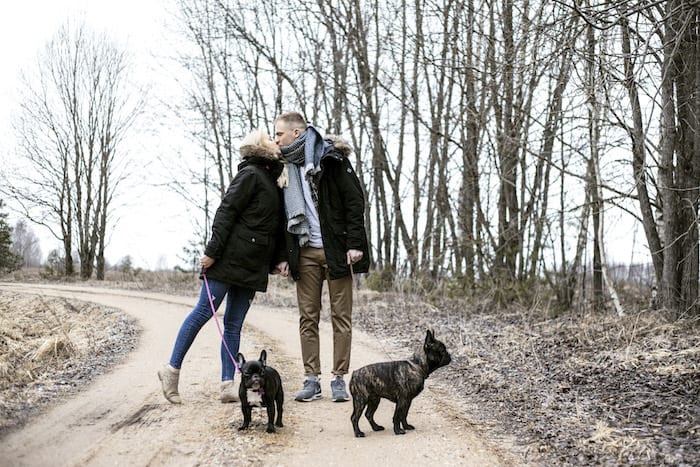 Manchester might have the highest concentration of single people in the whole of the UK, but that doesn’t necessarily mean we’re all getting lucky.

Last week, we revealed that over half of singles in Manchester haven’t been on a date in over a year – and half of these have been single for 10 years and more.

Further research from YouGov and dating app Once also shows a marked increase in swipe-app addiction – with nearly a third of people in the north west admitting to swiping on the loo, one in five swiping whilst on a night out with mates, and 11% even swiping for a date whilst at work.

Incredibly, 6% of north west singles even said they’ll openly swipe for a match whilst they’re out on another date. Outrageous stuff.

Some might ask, what’s the point in doing all this swiping if it doesn’t end with securing a partner? Why are we even bothering? 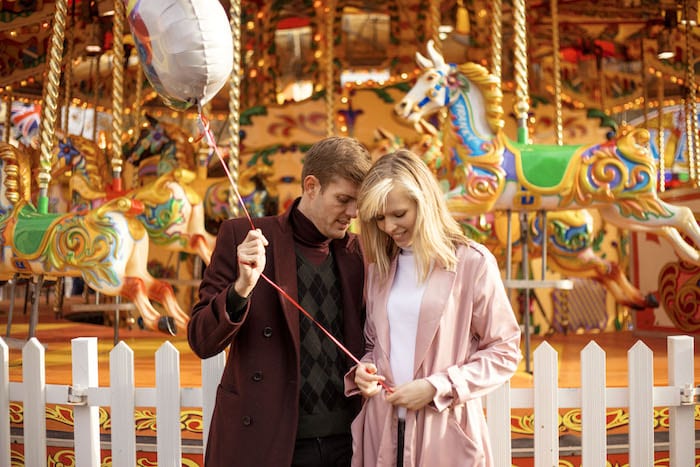 Looking at the nation as a whole, British men (22%) and women (21%) have both said they find dating apps addictive.

Having lots of choices can seem appealing initially, but psychologists have found that having a smaller number of options to choose from leads to more satisfaction and fewer regrets in the long run.

In fact, when we’re given too many choices it’s been found that we start to feel more pressure, confusion and potential dissatisfaction with our choice.

One dating app is working to combat this problem in the hope of helping us find our perfect partner – and helping us keep them, too.

The developers behind Once made the decision to limit their users to making just one match per day. The idea is that it will get us out of the incessant swipe-match cycle long enough to give us some breathing room to – shock, horror – actually make a considered and informed choice.

“We’re spending too much time on dating apps. The act of swiping and scrolling is fast and this does not provide for considered decisions.

“This super-charged approach to modern dating is great for quick hook-ups – but not geared towards finding love. Brits need to rethink their approach to dating – it shouldn’t become this time consuming.”

Sounds like this could be just what we need to shake us out of our swiping rut.