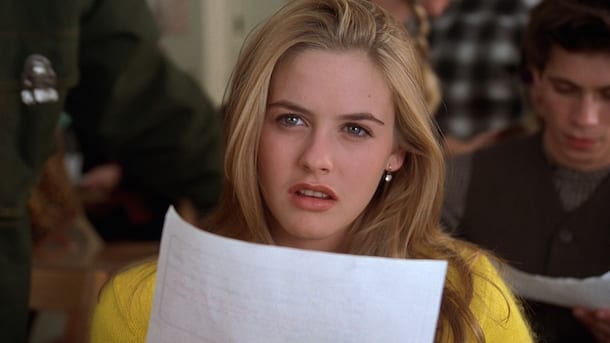 So last week we looked at how bad reviews on TripAdvisor can make or break a place, and how the reaction of the operator can have even bigger impact.

This week, I thought we’d look at the flip-side.

the best ten restaurants in Manchester
according to TripAdvisor…

Essentially, user-based review sites will always skew reality because the contents are entirely determined by the person and not the place. Some people feel the need to review everywhere they go on TripAdvisor – and therefore harvest a load of content for the site – but you never go to a certain area or above a certain price point.

Lots of people who go to the ‘better’ restaurants in the city would never dream of jumping online afterwards. Therefore giving them fewer five-star ratings than the village pub.

Many younger people use social networks like Twitter rather than TripAdvisor, giving short, sharp bursts of praise that can’t be aggregated but which do serve as useful adverts to the hungry public once retweeted (always a bit vulgar doing that though, if you ask me).

So based on that totally unreliable system, let’s have a look at the best ten restaurants in Manchester according to TripAdvisor – and see how many you’ve a) heard of and b) been to.

So, one in the city centre (that’s been open a month), some South and East Manchester suburban favourites, a reason to revisit the Curry Mile, a few I’ve literally never heard of (including the top choice) and some I’d almost totally forgotten about it’s that long since I’ve been.

It’s a list that relies purely on what a one star or five star rating means to the individual concerned, and their own internal benchmarking criteria.

The French at The Midland, for example, sits at a lowly 53rd place. A few places behind it, in 60th place, is Manchester House.

Siam Siles, the current darling of the foodies and the bloggers, clearly has more to do to impress the TripAdvisor faithful. It ranks at 839. Mind you, it is a small place, so you’d be hard pushed to get them all in.

Almost Famous might be the bastions of the city’s burger movement, but they don’t even get in the top 250 on TripAdvisor.

A bit further outside ‘Manchester’, fine-dining favourite Aumbry finds itself sitting in second place in the Prestwich restaurants list. Maybe Mary-Ellen McTague should jack it all in and apply for a job at Istanbul Grill, which claims the crown.

So while foodies may sneer at the list as not representing the ‘best’ in Manchester, it still has value.

What that list does is open your eyes to some unlikely alternatives, actually. And remind you that looking outside the safe options can harvest decent results.

Yes, it’s not the ‘top ten’ that most – if any – critics would choose. Nor is it likely that I’d have visited all ten of these places under my own free will. But now I’ve had my eyes opened by a list borne largely out of luck than any other criteria, maybe I will.

And when I do, I’ll be sure to leave a review.