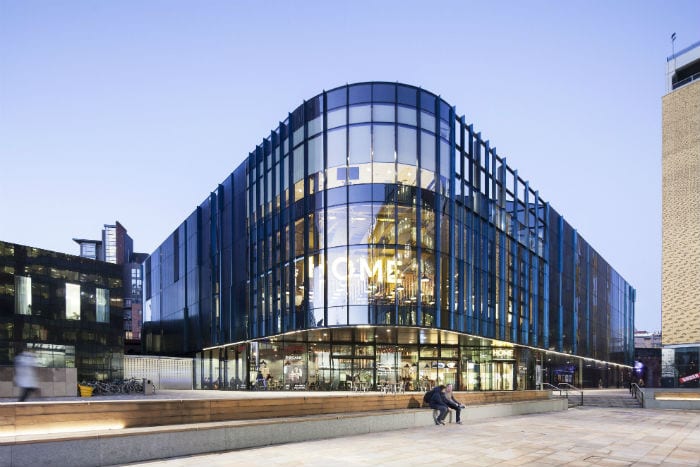 First Street arts centre HOME has announced the first details of their reopening programme on 17th May, including three Best Picture Oscar nominees and a new film season exploring filmmaking on film.

In its opening weeks, HOME will be showing a number of nominees for the Best Picture Oscar – Minari, Sound of Metal and Judas and the Black Messiah amongst them – plus key films previously available to audiences for online viewing only.

Minari follows a Korean-American family that moves to a tiny Arkansas farm in search of their own American Dream, while Judas and the Black Messiah tells the story of Fred Hampton, the gifted civil rights leader who rose through the Black Panther party to became chairman of the Chicago chapter.

Sound of Metal stars the mercurial Riz Ahmed as Ruben, whose precarious, nomadic rock life is threatened when he suddenly goes deaf after a gig.

Francis Lee’s Ammonite, which previously had one screening at HOME to close the BFI London Film Festival, is a fictionalised account of the life of the 19th century paleontologist Mary Anning, played by Kate Winslet with Saoirse Ronan as the gentlewoman who falls in love with her while staying in Mary’s beloved Lyme Regis.

Also on the big screen for the first time will be County Lines, Apples, Muscle, Undergods and the BAFTA and Academy Award nominated Quo Vadis, Aida? T

There will also be a chance to see the documentary Poly Styrene: I Am Cliché, examining the life of Marianne Joan Elliott-Said, the first woman of colour in the UK to front a successful rock band.

HOME’s Q&A series will also continue, including a chance to hear Billie Piper talk about her first film as writer-director, Rare Beasts, which opens on 21st May.

From 7th to 30th June, audiences will have their first chance to enjoy a new film season at HOME since FilmFear in October.

The Reverse Gaze: Filmmaking on Screen will look at the act of creating images and more generally the process of artistic endeavour, offering along the way an analysis of the film industry and the personal struggles within it.

The season will include Wim Wenders’ The State of Things, Atom Egoyan’s Ararat, with a recorded introduction from the director, and David Fincher’s Oscar-nominated Mank, which imagines screenwriter Herman J. Mankiewicz and his development of the screenplay for Citizen Kane.

Also in the season will be the 1960 classic Peeping Tom, and Fassbinder’s damming reflection on the process of filmmaking, Beware of a Holy Whore. 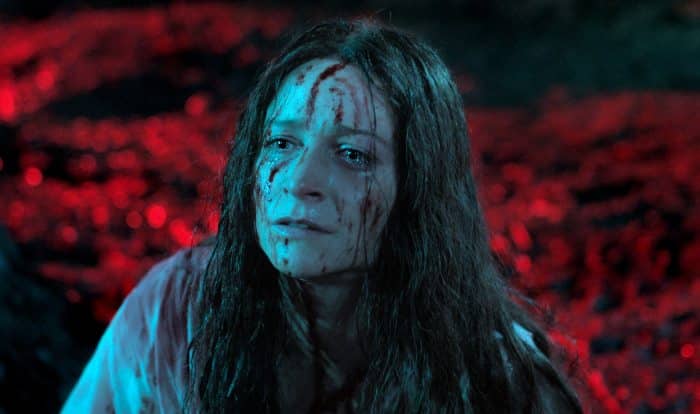 There will also be a special preview screening of Censor, set in 1985 where after viewing a strangely familiar “video nasty”, Enid, a film censor, sets out to solve the past mystery of her sister’s disappearance, embarking on a quest that dissolves the line between fiction and fact.

In HOME’s main gallery space, Soul Journey to Truth will open on 17th May.

The exhibition has been carefully curated by Lady Unchained (Brenda Birunji), who has selected over 130 artworks ranging from drawings and paintings, to pieces of writing and music.

All the works are entries to the 2020 Koestler Awards, an annual scheme run by Koestler Arts, the UK’s leading prison arts charity, to promote artistic achievement in the criminal justice system and secure sectors.

The news of the programme comes just over a week after HOME announced they will be opening a temporary outdoor venue for theatre and culture, Homeground, on Friday, 28th May.

The new venue will host a series of events suitable for a broad audience, including A Midsummer Night’s Dream and Alice in Wonderland as well as collaborations with Contact, Trans Creative and Z-Arts.

The full line-up for the season can be found on the HOME website. All cinema seating will be socially distanced, meaning capacity is limited, and pre-booking is advised to avoid disappointment.