Hello to Berlin: the spirit of one of Europe’s most creative cities is coming to Manchester 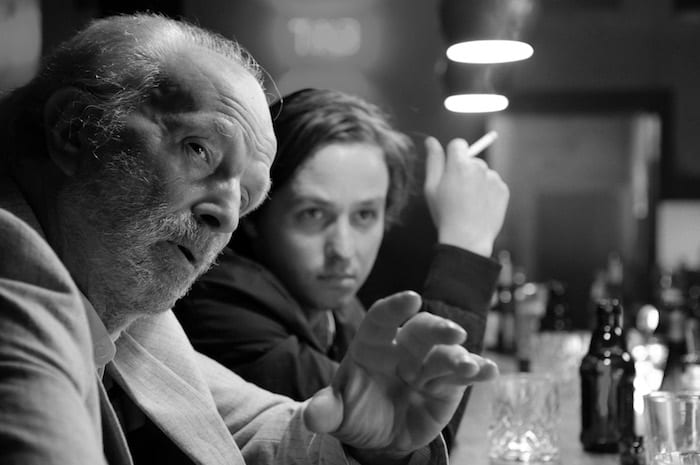 The artistic spirit of Berlin is coming to Manchester in a six-day festival of some of the best, the hippest and most happening art, theatre, film, and music from the city which has been the home of one of Europe’s hottest creative scenes for generations.

The city continues to attract artists, filmmakers and creatives who take advantage of cheap rents, its welcoming environment, and the opportunities offered by one of the most culturally diverse cities in Europe.

All performances will take place in HOME’s Theatre 2 space, which will be transformed to create an intimate cabaret atmosphere. Whatever preconceptions of German art people may have, prepare to have fun and expect the unexpected. 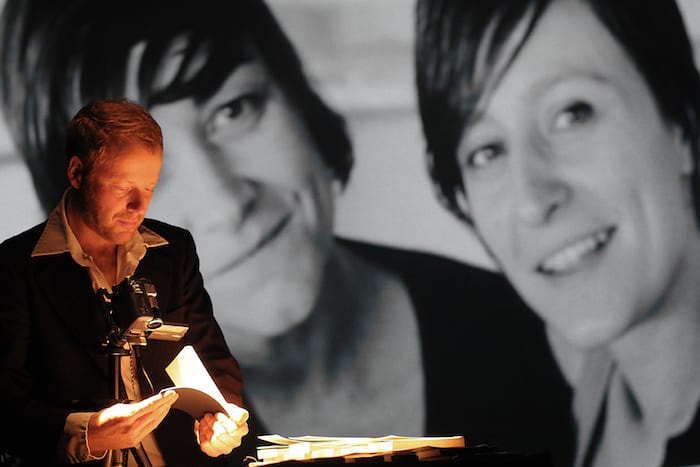 Thu 3 – Sat 5 Nov 19:00, £12 (£10 with multi-ticket deal)
Master of flipbooks Volker Gerling has spent more than 10 years travelling throughout Germany creating flipbooks. Portraits in Motion, a charming and heart-warming account of the people he’s met at the places he’s been to, won a Total Theatre award for innovation at the 2015 Edinburgh Festival. 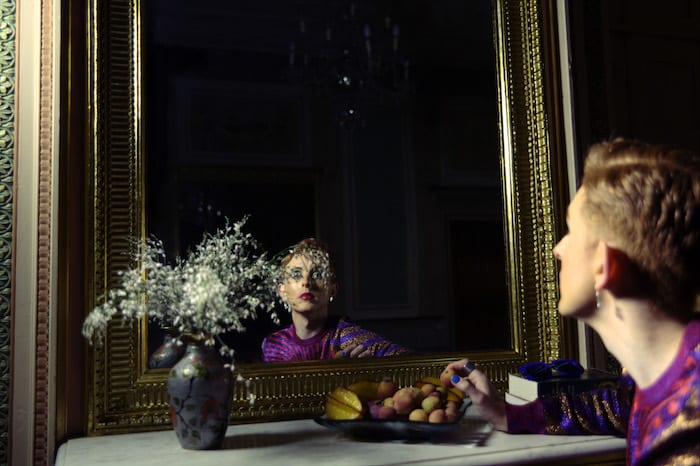 Thu 3 Nov 21:00, £6 (£4 with multi-ticket deal)
Combining the mordant wit of Morrissey with the soundscape of Giorgio Moroder and the sensibilities of Manet, Alexander Geist’s describes his musical style as ‘morose disco-soul.’ This exclusive performance will be a true one-off from one of the most captivating performers currently working in Berlin. 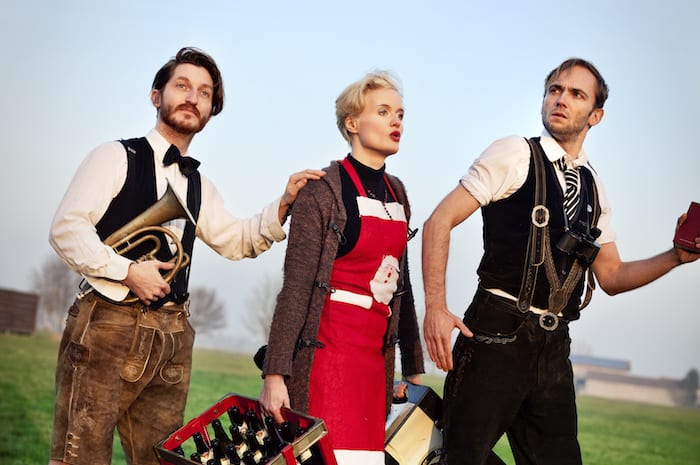 Wings of Desire: Where is the Berlin Arts Scene Now?

Sat 5 Nov 15:30, £3
A reading will be followed by a discussion examining the role of Berlin in Europe’s art ecology. Amongst the panellists will be Berlin-based Turner Prize nominee Phil Collins, James King of leading film distributors and exhibitors Curzon Artificial Eye, and theatre critic Andrew Haydon (Postcards From the Gods). The panel will be chaired by lecturer and filmmaker Christiane Hitzemann.

Fri 4 Nov 18:20
This love-letter to Berlin and Generation Y depicts a day in the life of twenty- something law school dropout Niko.

Sun 6 Nov 17:30
A gritty drama based on the true confessions of 13-year-old Christiane who becomes embroiled in the 1970s West Berlin drug scene. 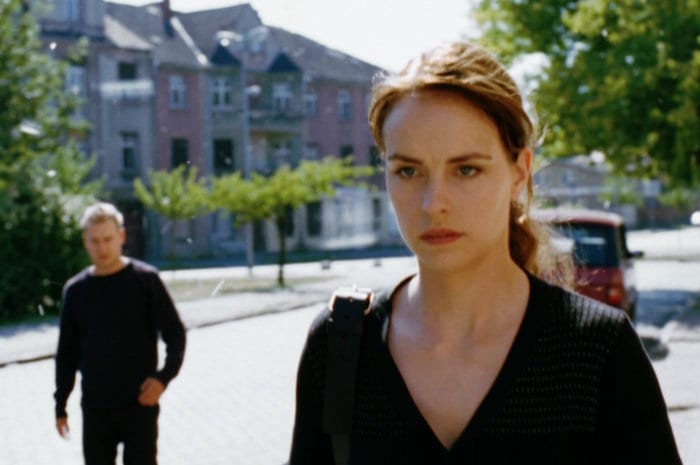