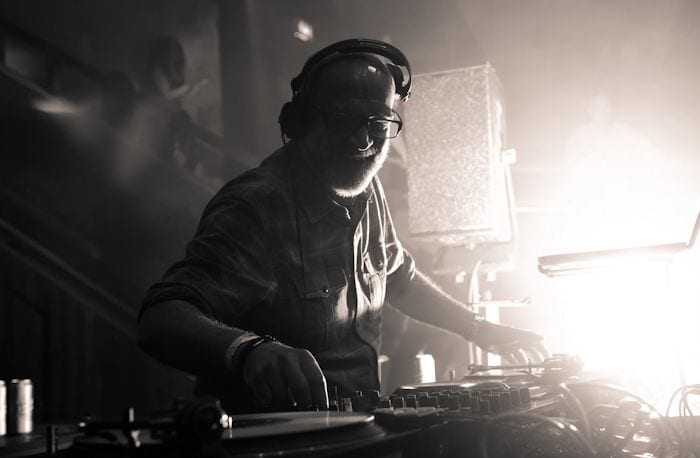 The Haçienda is hosting its first event at The Warehouse Project since 2014.

The Haçienda Christmas party will see some of house and techno’s most iconic DJs and producers take to the decks to transport party-goers back to FAC51’s hedonistic heydays.

The event features an all-star line-up whose influence is still present in the work of a new generation of DJ’s and producers.

All share a long and historic association with The Haçienda and FAC51.

We caught up with Todd Terry, Kevin Saunderson and, of course, longest-serving resident Graeme Park ahead of next month’s party to discuss raving in Manchester and the legacy of The Haçienda, both past and present.

”This is one of the most exciting line-ups of legendary DJs we’ve had,” says Graeme. “Their music, remixes, and productions throughout the 80s and 90s provided the soundtrack to the hedonism of The Haçienda.

“I’ve always loved the WHP and I can’t wait to play there again. The crowd are amazing and always up for it. Previous Haçienda nights at the WHP have been amazing, but I’m certain that this will be the best one yet.”

Todd Terry, once a regular at the Whitworth Street venue, headlined many of their NYE and birthday parties in the 90’s. He recalls how the crowd was always incredibly receptive to new material.

“The club was always buy modafinil 100mg exciting. What was great for me was that I always got a chance to break new records, laying down new tunes such as Weekend, Bango and Orange Lemon’s Dreams of Santa Anna which the crowd took to straight away. That gave me real confidence in the material.”

Kevin agrees. “Everyone was so enthusiastic. They really cared about what the DJ played and were in tune to this great new music.”

A key player on the Detroit techno scene with Derrick May and Juan Atkins as part of The Belville Three during the late 80’s, he was active across the Northern scene at clubs like Soak and Basics as well as at the original Haçienda.

“The Haçienda was always a classic feeling kind of venue. Even then it was obviously very historical and had been around for a few years. What I remember most is that it was all about the music and that gave it one of the greatest atmospheres I’ve experienced in a club.”

So what we should expect from next month’s party?  “Get ready for a combination of classic tracks and music from the future,” Kevin told us. “Some bits of house and lots of techno, coz that’s who I am!”

Catch the party on Saturday 30th December at The Warehouse Project for a mixture of classics and future beats from a group of legends. Perfect for anyone looking to start their New Year’s Eve celebrations early. Tickets are on sale now.