The arrival of the festive bake at Greggs is one sign that Christmas is on the way, and it will officially be on sale this Thursday 8th November priced £1.50.

To celebrate the return of the festive bake, Greggs will be giving away 100 of them for free in Manchester – one of only 16 locations in the country to run the giveaway. They’ll be offered in one city-centre store only, on Wednesday afternoon.

The festive treat sees chicken breast, sage and onion stuffing and sweetcure bacon in a creamy sage and cranberry sauce, wrapped in golden puff pastry with a crunchy crumb topping.

It even has its own website where fans can count down the days, hours and minutes until the festive favourite is available – isthefestivebakeoutyet.com.

Following their launch in Greggs, festive bakes will also be available to buy from Iceland, in store and online, from 19th November. 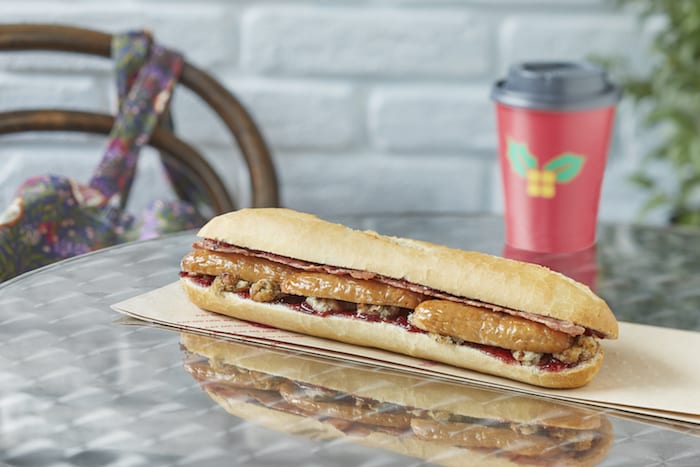 There will be pots of pigs in blankets in 150 of Greggs’ 1,850 stores, too – and the good news is that several are in Manchester. 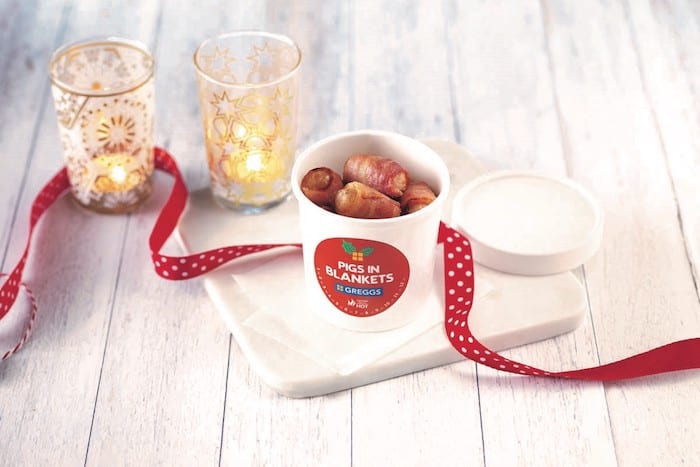 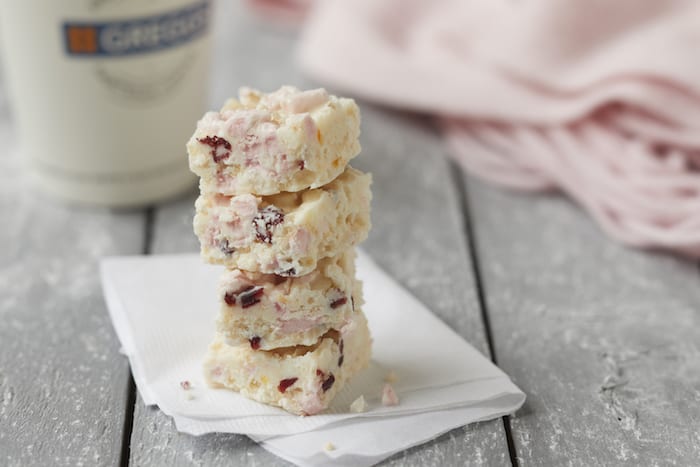 Wintry hot drinks specials include a mint mocha with Fairtrade coffee, a mint hot chocolate, and a salted caramel latte.

The festive bake giveaway will only be available at the City Tower, Parker Street shop during afternoon rush hour, from 4pm, on Wednesday 7th November. If you want to get your hands on one, simply turn up and form an orderly queue. Once they’re gone they’re gone.