16,000 took on the Great Manchester Run – and you can join in next year 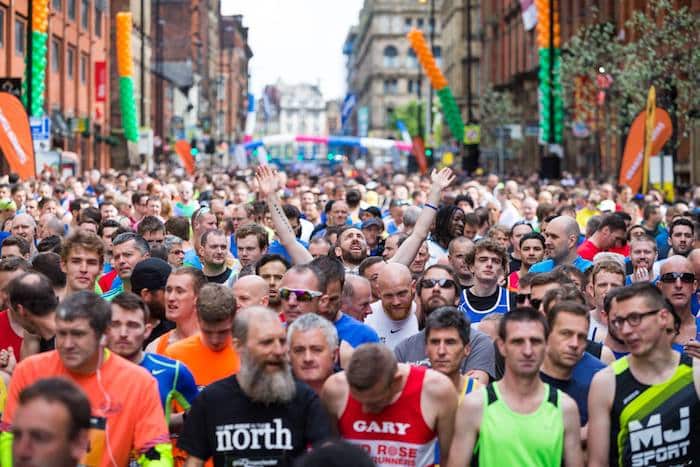 Last weekend saw the Great Manchester Run return to the city’s streets for the first time in over two years – and what an amazing day of running it was.

From the masses of spectators who came to cheer on runners, to the high-energy on-course entertainment and the all-important finisher’s medal waiting for runners at the end, the Great Manchester Run made a memorable comeback.

Over 16,000 runners of all ages and abilities took on the 10K and Half Marathon challenges in and around the city centre.

And tens of thousands more spectators came out to support, cheering and clapping runners on as they passed.

The 10k route took in the views of Manchester United’s Old Trafford stadium, the award-winning Imperial War Museum at Salford Quays, and The Lowry.

The Half Marathon route took runners past both iconic football stadiums, joining the 10k route in exploring the famous cobbles of Coronation Street’s new set and Beetham Tower, the 47-storey skyscraper which almost marked the finish line.

Runners were rocking from start to finish as 24 music and entertainment zones lined the Half Marathon course, and 21 along the 10k route, giving runners a much-needed boost as they ran.

Beats Boost, the Hacienda zone, LGBTQ+ Cheer Point, and Hits Radio Motivation Zone were just some of the favourites from the day. 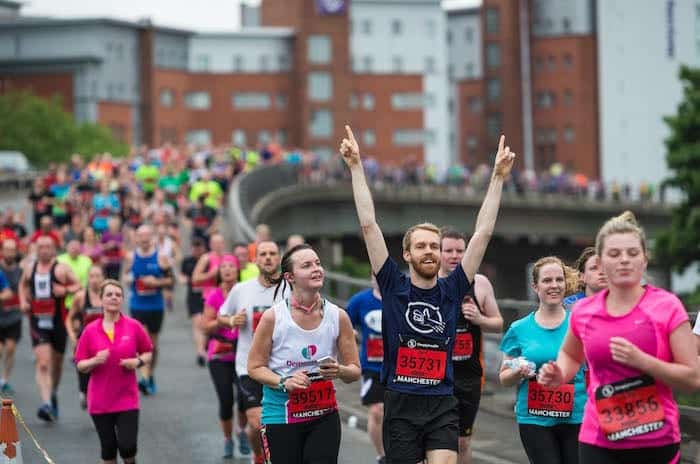 The Junior and Mini Great Manchester Runs saw hundreds of children with their grown-ups in tow taking in their own challenge, with many raising money for fantastic charities.

The Great Manchester Run returns to the city next 2022 with the Junior and Mini event on Saturday 14th May followed by the 10k and Half Marathon events on Sunday 15th May.

Entries are now open and for a limited time only are available at an Earlybird discounted rate – the offer ends on Friday 1st October at 10am. So if you’ve been inspired to take your place on the start line in May 2022, then click below to sign up for next year’s event now!