New items have been added to the Museum of Science and Industry’s Wonder Materials exhibition – including graphene-enhanced condom samples and a biosensor to non-invasively test drugs dosage toxicities on living cells, with the aim of reducing the need for animal testing.

Wonder Materials, the UK’s first major exhibition on graphene, was launched earlier this year as part of Manchester’s European City of Science 2016 celebrations.

The new section of the exhibition is called From Now to the Future and looks at pioneering applications of graphene in the home and in tackling environmental challenges. Included are examples of invisible technology to make our everyday lives easier such as flexible screens and wearable health monitoring which have previously been the preserve of science fiction.

The curators also look at how a new generation of wonder materials could help tackle some of the huge environmental challenges facing humanity. 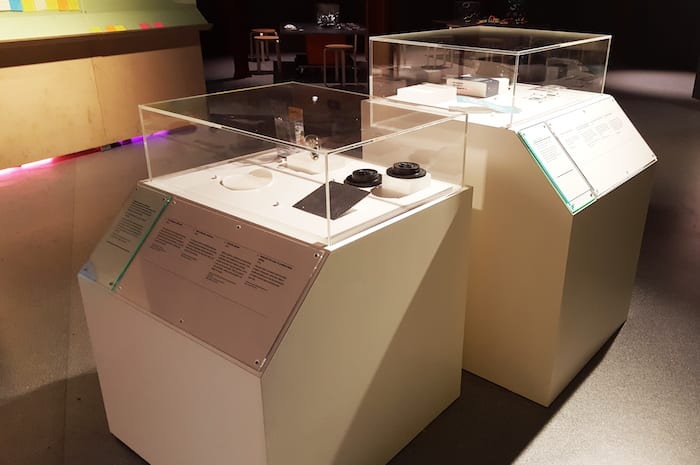 Adding graphene can make familiar things like light bulbs, cars and aeroplanes use less energy. It can filter water faster, cheaper, with less energy. And graphene-based smart fabrics could detect a leak in a reservoir or a landfill site.

The graphene-enhanced condom samples have been donated to the Museum by exhibition partners the National Graphene Institute at The University of Manchester. The added graphene makes the condom material stronger and more elastic, which could lead to thinner and safer condoms.

The printed graphene biosensor has been donated by the exhibition’s headline sponsors, Haydale Limited. Haydale and its project partners are working to develop a biosensor that could one day become part of a cost effective, printed test strip for biomedical applications, such as to monitor drug toxicities on cells.

Other items include a graphene light bulb, the first commercial application of graphene to emerge from the UK, a water filtration membrane that will make it quicker and cheaper to make sea water drinkable, and lightweight industrial fasteners that would make products easier to recycle. 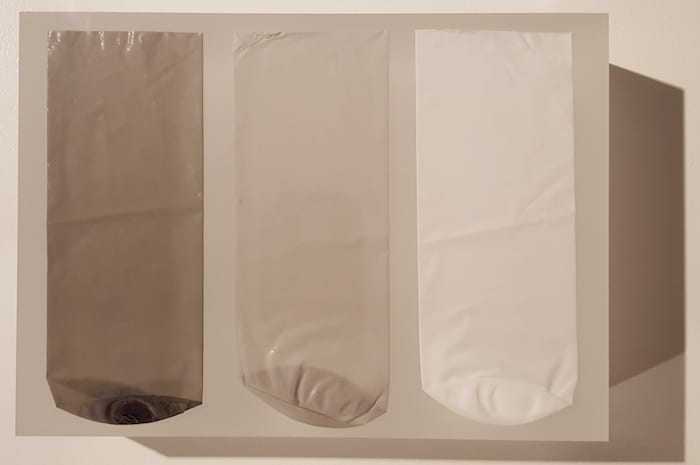 First isolated at The University of Manchester through a process of creative scientific experimentation, graphene is one of the strongest, lightest and most conductive materials in the world.

Made from a single, one-atom layer of carbon, graphene is invisible to the naked eye but has the potential to change the world in a host of areas from energy and electronics to healthcare and mobile phones.

This ground-breaking show combines science, art and history to reveal the inspiring story of this amazing material.

The exhibition runs until 25 June 2017. Admission is free.