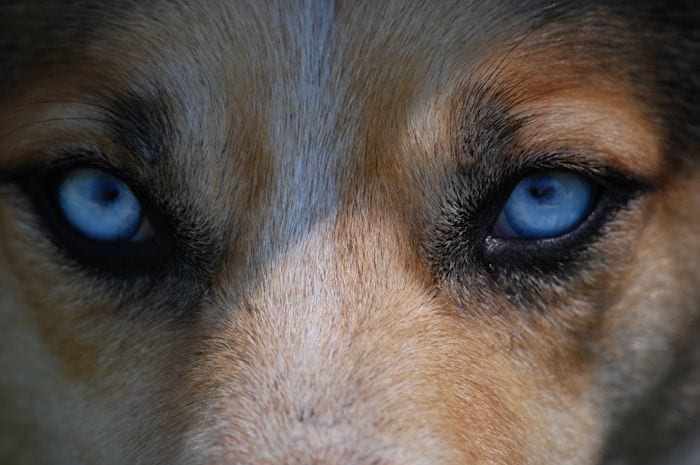 If you’re fascinated by the spookier side of life and want something a bit scarier than a Halloween cocktail and a carved pumpkin head, then this weekend is the one for you. That’s because the Gothic Manchester Festival is back with three days of events inviting you into the north’s darker dimensions and creepy connections.

This year’s theme is The Gothic North and it’s set to be a weekend of the weird and wonderful.

“The Gothic North is a place and a state of mind, a source of horror and the locale of untrammelled passions, a place beyond, a site of contestation, a dream,” says organiser Dr Linnie Blake. Do you agree? Why not find out for yourself.

There are lots of events and activities going on over the weekend- most of them free- starting on Friday with a Twisted Tales event inside the historic reading room of The John Rylands Library, one of Manchester’s most iconic gothic-style buildings where award-winning author Andrew Michael Hurley will be speaking about his debut novel The Loney.

On Saturday, Dr Sam George, a gothic scholar and literary expert at the University of Hertfordshire who was behind the UK’s first International Werewolf Conference last year, will give a presentation on a recent spate of sightings of werewolves close to the East Yorkshire Wolds.

Local legend says that one particular creature is 8ft tall and is known as Old Stinker because of its bad breath. According to local historians and folklorists, it is a myth that dates back more than 200 years in the area.

“‘I often get asked what causes belief in werewolfism,” says Dr George, “but what is most pertinent and magical about this latest folk panic is that Old Stinker is thought to inhabit a landscape which saw some of the last wolves in England. I argue that he represents, not our belief in him as a supernatural shapeshifter, but our collective guilt at the extinction of an entire indigenous species.”

But far from wanting to dispel the Old Stinker legend and write it off as a figment of people’s imagination, Dr George says it’s important to understand people’s fears and explore their deeper meanings.

“Far from dismissing the myth, my instincts are to embrace it and see it as a manifestation of our cultural memory around wolves.

“The Old Stinker story tells us that belief in werewolves lives on beyond the actual lives of the wolves who were thought to inspire them. Rather than being dismissed as a rather fishy tale, Old Stinker can allow us to lament the last wolves who ran free in English forests centuries ago.”

Also on Saturday, the annual symposium will explore all aspects of The Gothic North and see the launch of a new book Horror: A Literary History, edited by Xavier Aldana Reyes, senior lecturer at Manchester Metropolitan.

The Gothic Manchester Festival takes place between October 20 and 23, with events across the city. For more details and for the full event schedule https://www2.mmu.ac.uk/english/gothic-studies/gothic–manchester-festival/

If you can’t make the events this weekend, The Gothic North Art Exhibition runs until Wednesday 30 November at 70 Oxford Street.