Twelve months ago, Elite Bistros – whose restaurants include Kala on King Street and Hispi in Didsbury – had to adapt their business to help them get through the pandemic.

They launched a hugely successful meal kit which allowed customers to easily recreate the restaurant dishes at home, wherever they were in the UK, while the restaurants remained closed.

Now, they’re asking for help to make those changes a more permanent feature of their business, with a crowdfunding appeal launching this evening. 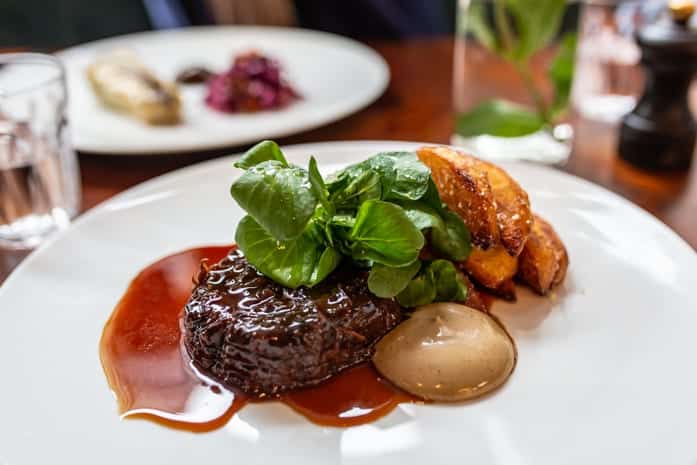 “If you had asked us eighteen months ago if we would be trying to open an Events and “Cook at Home” business we would have thought you were crazy…” said the Elite Bistro team in an email to customers.

“However, the pandemic really put things into perspective and encouraged us to be more open minded and to embrace changes that would ultimately secure the futures of our teams and the business.”

The company’s “Cook at Home” business was a huge success and they’re putting much of the revenue that it generated into starting up this new venture.

It will be called Elite Bistro Events and will operate from its own standalone headquarters in Deva House in Chester, from where they will be able to cater to weddings and events as well as home dining across the whole of the UK mainland.

This is the sixth crowdfunding venture launched by the team. 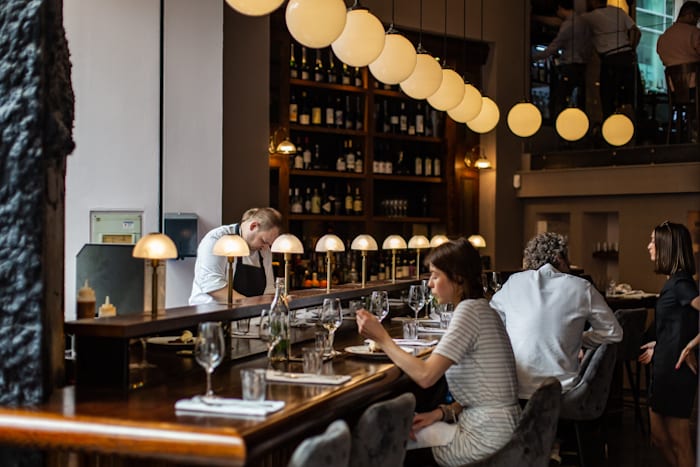 Nine months after he raised £50k in 59 minutes for Pinion in Prescot on Kickstarter, Gary Usher and his Elite Bistros group of restaurants launched a campaign in March 2019 to raise £100k in 100 hours to open Manchester city-centre restaurant, Kala.

In just 11 hours, 1100 people had backed the project, making it the fastest restaurant project to reach £100k in Kickstarter’s history.

As with previous projects, customers can pledge money towards the new venture and get something in return, such as meal vouchers for the value pledged to use in the restaurants. So if you put £50 into the Kickstarter, you’ll receive a voucher for for £50 to use in one of the restaurants.

Other pledges include private dinners where the team will come and cook at your house, and money off the Cook at Home kits.

The Kickstarter will launch at 8pm on Tuesday 1st June. You can find out more here.