From small Ancoats venue to national tour: acclaimed production of rock musical Hair is coming back to Manchester 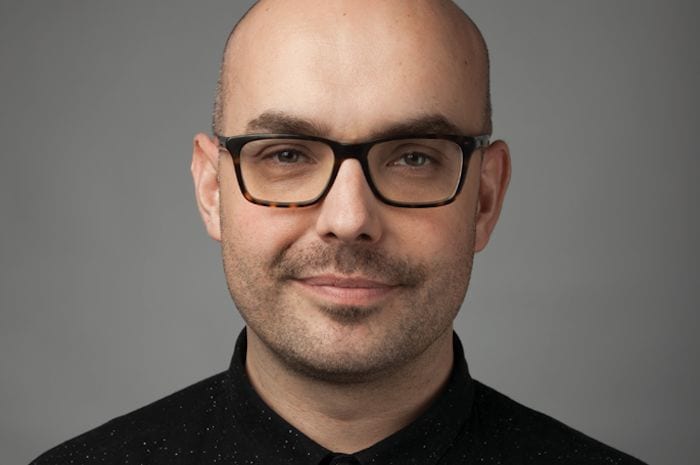 Jonathan O’Boyle is a director with the Midas touch. Two of his recent productions, Pippin and Hair, have transferred from Hope Mill Theatre to London venues and Aspects of Love opens there in 2019. In fact, Hair was so successful that it goes on a nationwide tour this year.

We caught up with Jonathan to find out more about this classic musical and the Ancoats theatre which is garnering a great reputation as an off West End venue.

It’s incredible, yes. Hair was the first show to transfer to London from the Hope Mill, and subsequently won the WhatsOnStage Award for Best Off-West End Production. Pippin followed suit with a transfer to Southwark Playhouse and most recently, Aspects of Love transfers to London in early 2019. It’s great that we get to share the shows with more people in London.

What do you like about working at Hope Mill?

I love the intimacy of the space. It’s a really unique building that isn’t without its challenges, but when you embrace the space and use it, the work created there is totally absorbing. It’s also been a privilege to work with the theatre from its early days and be part of their journey shaping a new audience for Manchester.

How does it feel taking Hair on the road to such big venues?

It feels fantastic! When I first directed the show, at what was then a relatively unknown new theatre in Manchester, if you’d told me that two years later we would be planning a major UK tour I wouldn’t have believed you. I also grew up watching shows in my local theatres in Nottingham and Derby so touring the show up and down the country is really exciting.

When you stage a new production, can you tell if you have a hit on your hands? Did you feel that with Hair?

You never know. There is always a weird alchemy that happens once an audience watches a show. As you’re rehearsing you always try to make sure everything is as clear as possible, as well as being original and entertaining. I trust my instinct and then hopefully the audience will too. Then, as we put a show in front of an audience, it changes again. They tell you what they like and what they find clear.

How will this production differ from the Hope Mill version?

It’s much bigger. At the Hope Mill we had around 100 people in the audience and on the road we’ll be playing to over 1,000. Plus the Hope Mill is a small intimate venue where the audience were immersed in the piece. As we develop the show for larger houses and larger audiences, we inevitably have to upscale the show to make it exciting and accessible for larger theatres. However, my vision for the show remains the same as when we mounted it at the Hope Mill.

Why do you think Hair still appeals to audiences?

I think the main reason is the music. Hair invented the rock musical genre that went on to inspire Andrew Lloyd Webber to write Jesus Christ Superstar and many other artists writing in the 1960s and 1970s. There isn’t a bad song in there – and there are 42 of them. Also, many of the themes touched on in the show continue to inspire and chime with new younger audiences that are experiencing the show for the first time. Love, peace, the anti-war and anti-nuclear movement, all these things haven’t really changed over the past 50 years.

What’s your favourite song in Hair and why?

The title song Hair! It just epitomises the ethos of the show. It’s full of joy and love and I cannot help but smile when I see our amazing company perform it.

The city has a brilliant creative vibe. I always feel so at home there. My Mum and Dad are from Manchester so I spent a lot of time there when I was a kid visiting family. It’s so nice to have reconnected with the city.

How do audiences differ here to London?

Can you say in five words why we should go and see Hair?