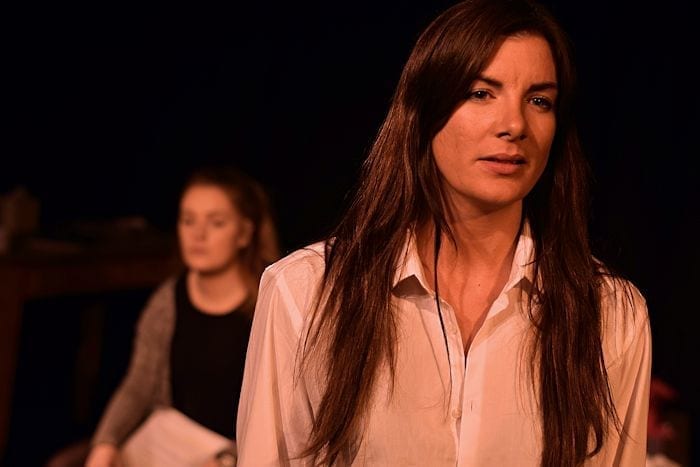 Freak is a troubling exploration of one of the greatest challenges faced by women in modern society – fitting in.

Set to be 53Two theatre’s biggest show to date, Freak is an unflinching look at the struggles women face in a society where social media forces them into an impossible mould.

The story follows thirty year-old Georgia and fifteen-year-old Leah as they deal with the taboos of modern womanhood – sex, relationships, rebellion and their own vulnerability.

Starring Stacey Harcourt (Emmerdale, Waterloo Road) and Alexandra Maxwell (Loves of Others, Turn Around When Possible), this is a play that gazes directly at the parts of ourselves we usually try to ignore. 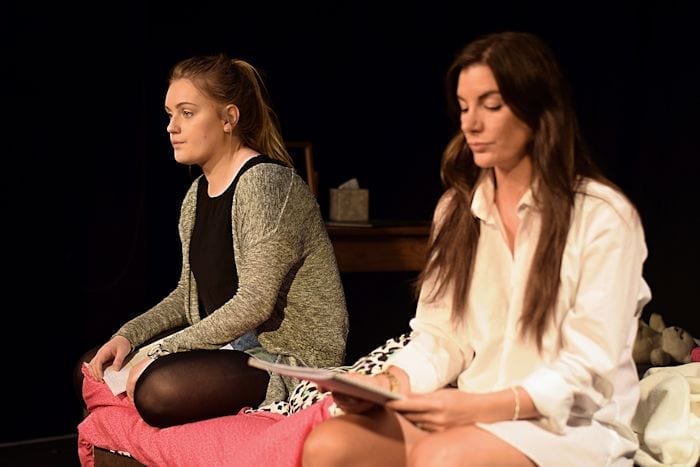 Brought to Manchester by MAP Productions and directed by Simon Naylor, this will be its northern premiere taking place in an award-nominated venue in the heart of Manchester

“It certainly is challenging subject matter,” he told us, “and I’d be lying if I said you’d have a jolly night out. But the way Anna Jordan writes means that she never lets you slide into the depths of despair or heartbreak. She always pulls you back with a perfectly observed and expertly timed gag. I’m a massive fan of going to watch theatre and being entertained, but theatre has to do something to us.”

The idea that watching a piece of theatre can change the way an audience thinks is something Simon is clearly passionate about.

“The fourth wall between the audience and the stage leaves an audience detached and unmoved by a piece of theatre far too often. We’re able to arrive, watch and leave. Freak is not designed for that and the subject matter is so very current and important. It would be a waste of a theatre production for this to finish without sparking a debate or moving its viewers to think.”

Although acknowledging that not everyone will love the piece, especially those who prefer traditional theatre, Simon wants to encourage everyone to attend, if only for the experience.

“Come. Give it a go. It won’t hurt you but it might make you think differently. Theatre can be a bit safe. It can sometimes be watered down to avoid upsetting people. This isn’t safe, it will challenge you and I have no doubt that for some people it won’t be their ideal night out. But, challenging yourself is interesting and should be embraced. Come have a watch and join me for a beer. We can talk about it.”

On Sunday 3rd September, a special fundraising event will take place at 53Two. Freaked Out is an evening of rapid response writing/art and short performances, with all ticket proceeds donated to Rape Crisis Trafford.