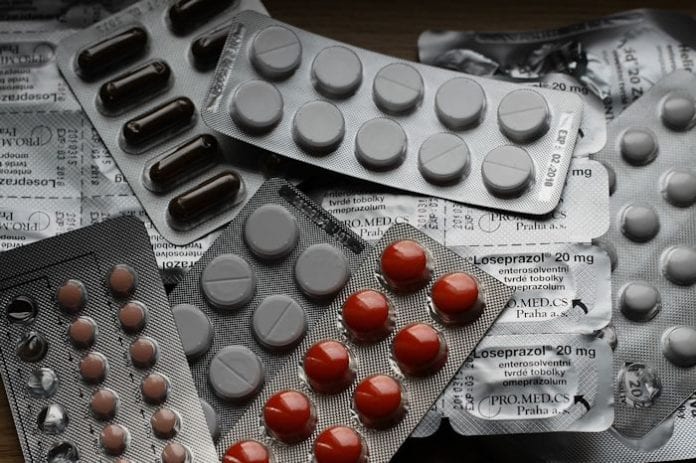 If you were ill and your GP prescribed a pill which looked like an ordinary pill but just contained sugar and water, you probably wouldn’t be very happy about it.

But what if it cured your illness?

The placebo effect can achieve remarkable results and, unlike regular medication, there is absolutely no risk of side effects.

Now a team of GPs from Manchester has launched The Placebo Clinic, the first of its kind in the world where patients know they are taking a placebo.

“We wanted to find a way to improve the quality of care our patients received while minimising the risks, and so we came up with the idea of The Placebo Clinic,” says Dr Paul Jepson, the clinic’s medical director.

“As a practising GP I have seen the harm that medications can cause, from unpleasant side-effects to withdrawal symptoms and addiction.

“All too often, medications that are launched as magic bullets fail to live up to the hype, and end up causing more problems than they solve.”

The clinic’s doctors have a particular interest in treating long-term conditions such as irritable bowel syndrome, anxiety, migraine, chronic fatigue, and insomnia. They can also recommend treatments for use alongside conventional medications for almost any illness.

“Placebo medication has been tried and tested for almost six decades in medical research,” says Dr Jepson, “but its potential to help patients in day-to-day practice has yet to be fully exploited because it was always thought that it worked only if patients didn’t know that what they were taking was a placebo. With the advent of honest placebo treatment, that is about to change.”

The team at The Placebo Clinic offer 30-minute video consultations as standard, which gives them the time they need to build strong therapeutic relationships with their patients, as well as being much more convenient than visiting a GP’s surgery in person.