Dreamgirls is coming to Manchester in first ever UK tour

Tickets are going on sale tomorrow for the first ever UK tour of hit musical Dreamgirls, which is coming to Manchester next year.

The tour, which was due to start in 2020, will now open at the Liverpool Empire Theatre this December before visiting cities right across the country throughout 2022 and into 2023.

Featuring the classic songs And I Am Telling You I’m Not Going, Listen and One Night Only, this multi-award winning production of Dreamgirls had its critically acclaimed West End Premiere in December 2016 at London’s Savoy Theatre, 35 years on from opening on Broadway.

Join the three friends as they embark upon a musical rollercoaster ride through a world of fame, fortune and the ruthless realities of show business, testing their friendships to the limit.

Nicole Raquel Dennis will play the role of Effie White in the UK tour of Dreamgirls.

A finalist on ITV’s The Voice in 2019, Nicole Raquel Dennis wowed viewers and judges at her blind audition, performing Dreamgirls mega-hit And I Am Telling You I’m Not Going alongside team mentor Jennifer Hudson.

Nicole Raquel Dennis will play the role of Effie White in the Dreamgirls UK tour at certain performances with further casting to be announced soon.

The original Broadway production of Dreamgirls was directed by Michael Bennett.

The production opened in 1981 and subsequently won six Tony Awards with the original cast recording winning two Grammy Awards for Best Musical Album and Best Vocal Performance for Jennifer Holliday’s And I Am Telling You I’m Not Going.

Dreamgirls will come to the Palace Theatre from Tuesday 13th September – Saturday 24th September 2022. A full tour schedule can be found at dreamgirlsthemusical.co.uk. Tickets go on sale 10am Tuesday 27th April 2021 from atgtickets.com. 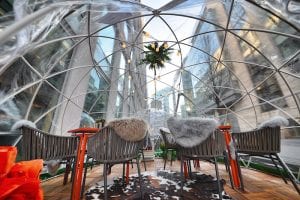 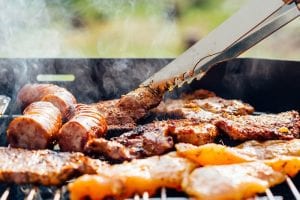 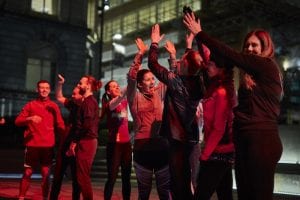