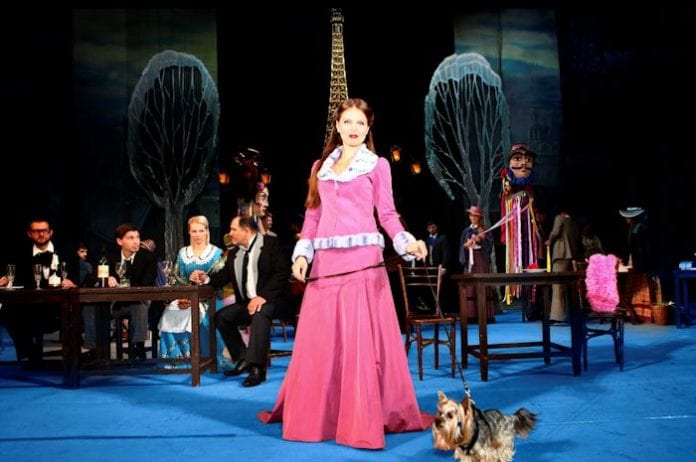 Has your dog got star quality? If your pet pooch is the canine equivalent of Pavarotti or  Alfie Boe, it could win a place in the spotlight at The Palace Theatre in Manchester in January.

It will appear in award-winning opera director and producer Ellen Kent’s touring production of  La Bohème, one of the most romantic operas ever written.

Set in Paris, it focuses on the tragic love between seamstress Mimi and penniless poet Rodolfo.

But don’t worry, your dog doesn’t have to be a great singer – or be able to sing at all. It will have a small walk-on part as Musetta’s dog in the cafe scene and will need to be well behaved, small, used to being with people and quiet.

And as its owner, you’ll need to be prepared to go on stage in costume to look after it.

This production will be traditionally staged and feature beautiful sets and costumes  reflecting the bohemian art of the period and will include a brass band, snow effects and a full choir and orchestra. It will be performed in the traditional Italian with English surtitles.

“People say never work with children or animals, but I love to do both,” said Ellen. “The first time was 20 years ago when my pet cat Holly Go-Lightly was in one of my productions and was an instant hit. Since then we’ve had horses, dogs, goldfish and even a golden eagle with a 6ft wingspan on stage.

“Many years ago, when we last did La Bohème and asked local people to volunteer their pets it was a huge success. We even used a rescue dog once and found him dozens of new owners, We’re a nation of animal lovers after all. I’m sure there is plenty of doggie talent out there.”

To audition your dog, send a photograph to Angela Klappa at angela@ellenkent.co.uk. Please include your contact number and address as well as the breed, height, weight, age and name of your dog. If you’re successful, you will be contacted a week before the performance. 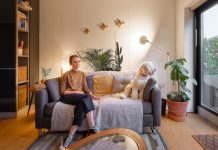