DJ’s, dancefloors and drag queens: a clubber’s guide to a night out in the Gay Village 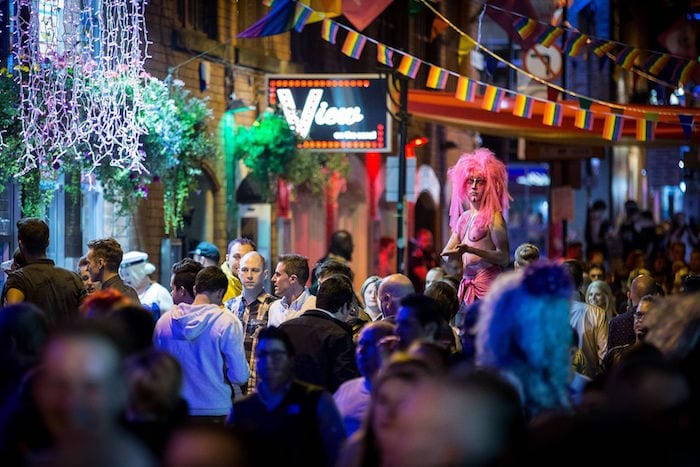 Canal Street is arguably one of the most iconic parts of our wonderful city, attracting revellers from all around the world.

It has become one of Europe’s most sought after LGBT clubbing destinations, offering cheesy 90’s pop music, all-singing, all-dancing drag queens, half naked muscle men and some of the cheapest drinks in Manchester. What’s not to love?

Stereotypes aside, it offers an extremely diverse nightlife favoured not only by members of the LGBT community, but also by thousands of heterosexual men and women. A thriving neighbourhood of bars, clubs and restaurants, the Gay Village has one main ethos: everyone is welcome.

A night out on Canal Street is pretty much a guaranteed success no matter your budget, taste or inclinations, so we’ve put together a clubber’s guide to the Gay Village to help all of you party people out. 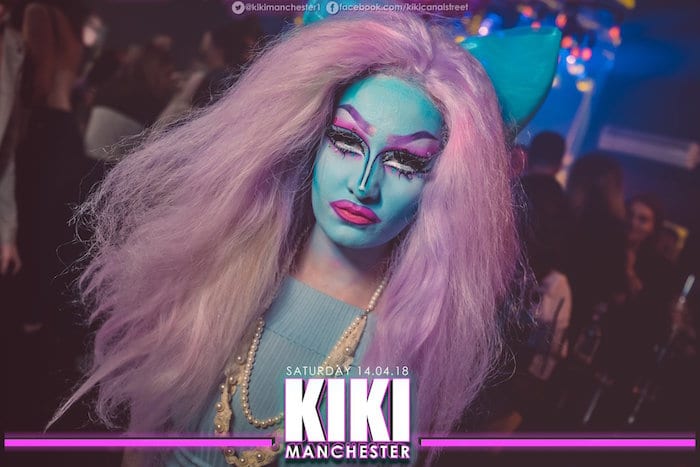 The only nightclub in the Gay Village to offer food, drinks and entertainment galore, KIKI’s hosts some of the biggest and most popular events on Canal Street. With top DJ’s, live cabaret acts, some of the biggest UK and worldwide drag queens, and a variety of drinks/table packages, it’s the top end of Canal Street clubbing. KIKI’s music theme is predominantly party mash-up, playing a mixture of the oldies and current party tunes, always lively with a great atmosphere.

Famous for being both the largest and longest running venue in the Gay Village, Cruz 101 is mainly popular amongst gay men. Split over two levels, the first floor of the club is the largest, offering commercial dance and house music from a live resident DJ, with a smaller room located on the floor below known as ‘Sub Cruz’ playing mainly Trance tracks. Revellers tend to head here after some of the other Canal Street venues have closed, often not getting lively until the early hours.

The huge success of G-A-Y in London’s Soho paved the way for its second development here in Manchester. However, although they share a name, that’s where the similarities end. Unlike its London counterpart, G-A-Y Manchester doesn’t offer its customers some of the franchise’s most popular events and celebrity guests. That being said, the club does have some good qualities. Split over two floors, it boasts an additional roof top terrace that’s perfect for those summer months, and it’s the only club in the Gay Village that doesn’t charge door fees. With cheesy pop music and flat screen TV’s playing some of the most iconic music videos ever made, you’ll still have a boatload of fun. 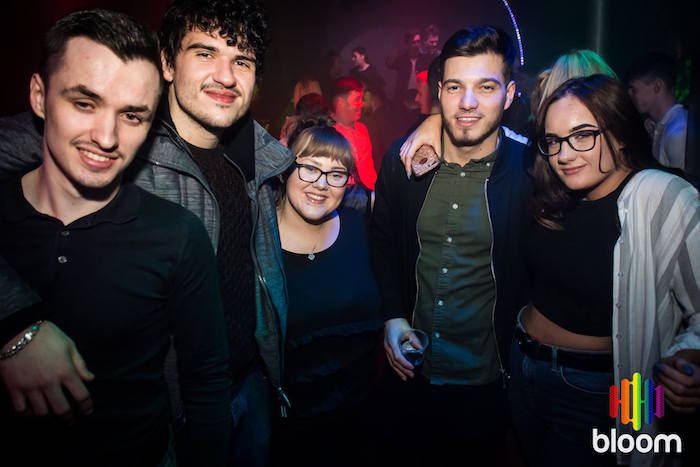 Formerly known as AXM, Bloom is open 7 days a week, so whether you prefer weekday clubbing or wild weekends, Bloom’s doors are always open. Offering a unique mixture of events, performers and DJ’s, a night out at Bloom is guaranteed to be packed full of entertainment. Club Bloom is notorious for its events – everything from cabaret, to stand-up, karaoke, and themed nights. They also host lots of VIP guests, celebrity PA’s and even RuPaul’s Drag Race royalty. 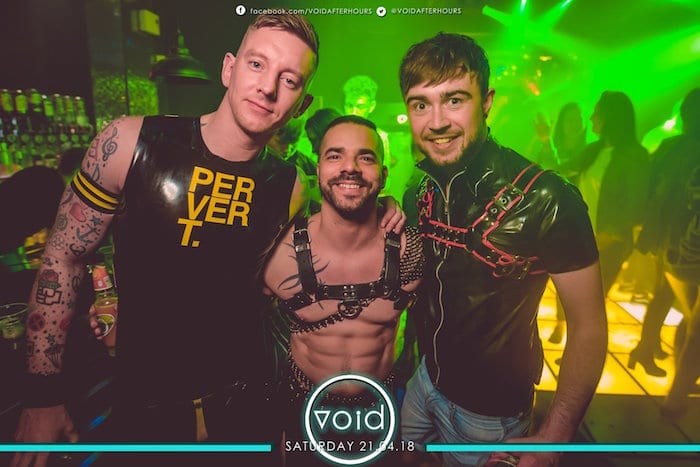 For those of you with dancing feet that just won’t quit, Void is the place for you. Aptly named, this venue fills the void most of us face when all of the big clubs close and everyone is scrambling to find the nearest house party and off-licence. Only open Thursday – Saturday, Void is one of a very select number of nightclubs in the whole of Manchester that keeps its doors open so late into the night… and the following morning. For hardcore partygoers, Saturday nights at Void see people partying until 10am the next morning.