Some good news for Man United fans. David de Gea has finally put pen to paper on a new contract.

This was arguably one of the biggest pieces of business Ole Gunnar Solskjaer and Ed Woodward needed to get sorted and it’s actually happened.

The manager has shown his ruthless streak since that watershed loss away at Everton last season with several high profile names leaving, but this was one that simply had to stay.

Despite a poor run of form at the back end of the last campaign, Dave the Save has been the most consistent performer in a United shirt post-Fergie. He’s the only world class player in this current United squad. Some have potential, but only de Gea is truly there.

To not tie him down to a new deal and watch him agree a move away as early as January would have been devastating for all Reds.

On signing, the Spaniard said: “I’m committed to continue repaying the fans for all the care they’ve shown me during the good times and the bad. I still feel I have so much more to achieve at the club and I truly believe that Manchester United can build on the club’s tradition of success.”

Clearly aware of his poor form when the contract talks were at their biggest impasse last season, he was happy to say his future is “fixed” now. It also seems his performances have returned to his normal high standards when it was clear he was going to stay.

Solskjaer understands that a good United side thrives on a world class goalkeeper with a quality centre back partnership in front. With de Gea now staying and Harry Maguire on the books, it looks like he has that.

The biggest concern at the moment is the form of Victor Lindelöf, at fault for a number of important goals recently.

After a slow start, the Swede has become one of Jose Mourinho’s better signings, but is again back to being bullied in the air and looking off the pace in the Premier League. This will be a worry for the manager.

Further forward the lack of potency of the attack was again in evidence in the win against Leicester. Having scored early, the onus was on United to get at their opponents and kill the game off quickly.

Unfortunately, with the Foxes sitting back and trying to contain immediately after conceding, the United forwards once more struggled to beat a packed and well organised defence.

Ole and his coaches still need to identify the best approach to take teams on at Old Trafford. The pace of Marcus Rashford and Dan James is an obvious weapon, but their space is being nullified.

This puts the onus on the likes of Juan Mata and Andreas Pereira to pull the strings with quick passing. Mata was far too laboured against a strong and well organised Leicester side, whilst Pereira put in a promising display. A top class number 10 would be a very good addition in January.

But despite ongoing teething problems this was an important win. A win against the team many are tipping to finish above United was a very good result.

And with a clean sheet from de Gea and a strong performance from Maguire, United definitely have something solid on which to build.

Things are heading in the right direction. 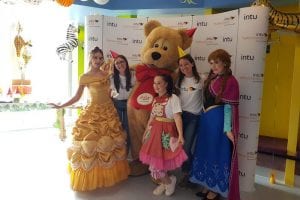 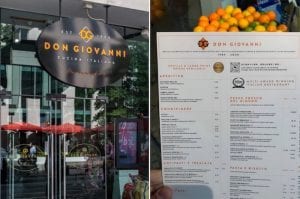 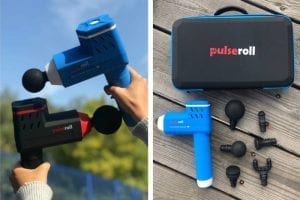