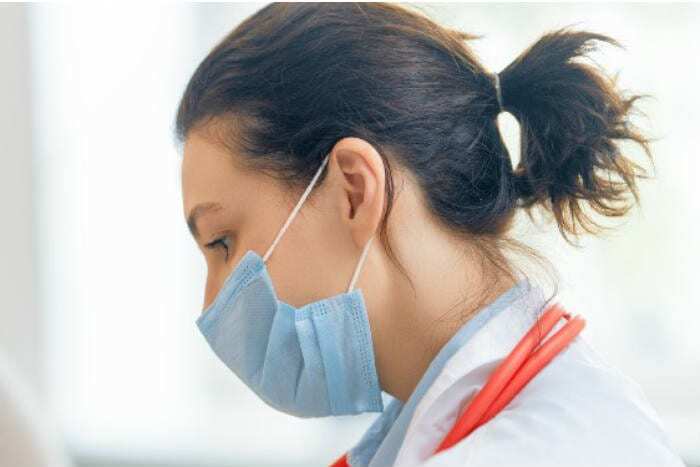 Testing will be available for key worker groups without symptoms at three sites across the city, run with the help of Army personnel
Share
Tweet
Share
Chat

Across the country, it is thought that around one in three people who contract COVID-19 show no symptoms.

From today, regular rapid testing for key worker groups without coronavirus symptoms is available across Manchester for the next six weeks.

The plan is aimed a key workers like health and social care staff, primary school teachers and support teams, nurseries and early years provision and homelessness teams, as well as others who are unable to work from home during the lockdown.

Testing will be available for targeted groups of staff at three sites across the city, which will be run with the help of Army personnel.

The testing will be by pre-booked appointments and will operate seven days a week, and has been designed to accommodate work and shift patterns.

Staff will receive invites and booking telephone numbers through their management teams.

Positive results will also feed into the NHS test and trace system so that possible contacts can be identified.

“This by its nature is a very targeted exercise that will help to look after staff and all the people they are with during the course of work, that cannot be carried out at home,” said Councillor Bev Craig.

“It will bring more confidence, and allow us to catch cases more quickly, as well as helping to keep vital services running that this city depends on.”

Colonel Russ Miller, Commander of Army Headquarters North West, said: “We are delighted to be supporting Manchester, along with the other nine boroughs in the city region, by deploying almost 1,000 soldiers – 250 of them in central Manchester – to achieve the city’s priorities for community testing.

“Having already been involved in the whole town testing pilot in the City of Liverpool and the ongoing programme in Lancashire, we have learned valuable lessons and bring that experience to this task.

“We look forward to working closely with our local authority and Public Health England colleagues over the coming weeks, training others to continue to deliver testing beyond that, and playing a part in helping the people of Greater Manchester back towards normality.”