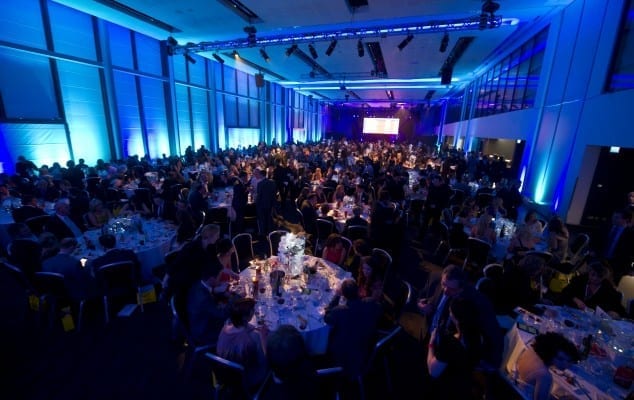 A very special charity event is taking place in April at Lancashire County Cricket Club. The Purple Heart Spring Ball is being held to raise funds for The Christie, St Ann’s Hospice and Purple Heart Wishes, a charity which fundraises to help adults with terminal illness experience a dream of a lifetime by granting wishes and building memories.
Share
Tweet
Share
Chat

The Purple Heart Spring Ball is being organised by Leigh Roughton whose sister Lyndsey died from a brain tumour two years ago. This is her story.

Lyndsey Roughton grew up in Cirencester and moved to Manchester for work. She was fiercely independent and for most of her adult life led a hectic and full on lifestyle. She loved music and travelled all over the world clubbing and dancing the night away

In December 2009, she was diagnosed with a brain tumour after having a routine check at the opticians. It led to an operation on the 24th December and it was the start of a five year battle.

After a second operation she was told the tumour wouldn’t return but that chemotherapy and radiotherapy at The Christie were needed to keep it away.

A year passed and the headaches returned. After another visit, a scan revealed that the tumour had returned for a third time and Lyndsey was told she had two years to live.

Determined not to be beaten, after a short trip to Ibiza with her sister Leigh, and with the help of fundraising by friends and family, Lyndsey was able to go on a dream trip to Thailand – somewhere she had always wanted to go – even though she was told she wouldn’t come back due to the severity of her tumour.

When she returned home, she was told yet again that the tumour had gone, but it returned again. It was from this moment that she began to deteriorate.

After months of home care from her sister and mum, Lyndsey started making day visits to St Ann’s Hospice or ‘the spa’ as she called it as she would have massages, reiki and get her nails done.

This would be a place where later on she would be comfortable enough with the staff that when the time came for her to stay permanently it was easy for her to be there full time.

It came to a point where Lyndsey was forgetting how to paint, forgetting who people were by name and only by face and eventually ended up bed ridden. On February 26th 2014, Lyndsey passed away peacefully surrounded by friends and family.

Even to the very end, Lyndsey was determined not to be beaten. She had taught and touched many people with her story during and after her illness and it is this drive that pushes Purple Heart Wishes to succeed with granting wishes to terminally ill adults.