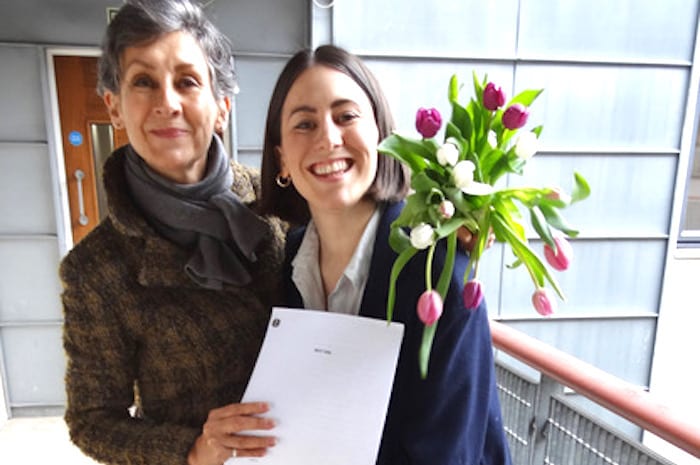 But if you’re not a Corrie fan, cast your minds back to seasons 2 and 3 of Downton Abbey when she played the role of Daphne Bryant in the hit ITV period drama.

Now the actress has turned her hand to writing, having penned a semi-autobiographical play about her veteran father’s suicide.

Best Girl, which is set to play both Greater Manchester and Edinburgh Fringe Festivals later this year, will see Christine’s daughter Lois Mackie play her mother in the one-woman show.

Which means Lois will quite literally be stepping back in time, straight into her mum’s shoes, as she relives her grandad’s struggle with mental health after leaving the armed forces.

“Lois had the opportunity to do a scratch night and I wrote the piece for her,” says Christine.

“It is based on my life experience as a kid but updated to present day Manchester. It’s about what happens to the child of a veteran.

“Everybody is very familiar with the problems that veterans face, the experiences they have when they have served, and when they come back. But this is what happens to the generation after – and it is much funnier than it sounds.” 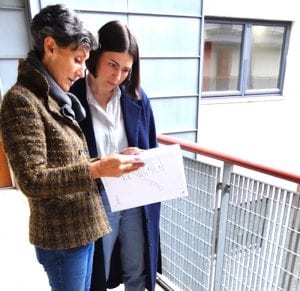 Starting as a short 20 minute piece, the mother and daughter duo received some great feedback which led to Christine writing the rest of the story.

What started out as the beginning of the play is now the ending. “We went backwards, like Star Wars,” jokes Christine.

The actress, who also had a role as stand-up comedian Beth Black’s mum in hit e4 LGBT drama Banana continued: “It is extremely positive. You meet Annie, who is a woman on a mission to find some happy ending and she engages with the audience.

“They see how she behaves, how she is and then they understand why she is like she is… and the potential of a hopeful future.”

“She’s in a reaping pattern of behaviour and lots of people are experiencing that. She’s able to make that change, as I was, thanks to the NHS….

“But it is really about that, that change is possible. You have to wait a long time to get the opportunity to find the help you need. But when you find it, it can be absolutely transforming.” 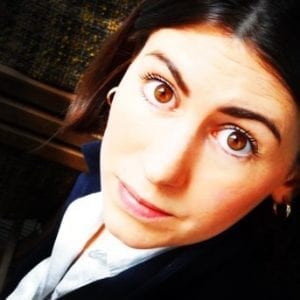 Christine’s daughter Lois, whose no stranger to the stage having performed in the all-female Romeo and Juliet at Hope Mill Theatre last year, added:

“Mum has gone back and written the beginning of how she developed. So it is now set in two different time frames, two years apart.. It keeps changing all the time. It sounds like it is going to be sad but it is fairly uplifting.”

The mother and daughter entered Best Girl into the Les Enfants Terribles (LET) Awards and were chosen as a finalist to perform in London, and then Edinburgh Fringe in August 2019.

A crowdfunder has been created to help pay for the tour, with a commitment to give a percentage of ticket sales to Firstlight Trust and YoungMinds.

Best Girl directed by Kayleigh Hawkins is at Hope Aria Theatre as part of Greater Manchester Fringe, 18-20 July at 7pm, plus a Saturday matinee at 3pm. Tickets are now on sale.