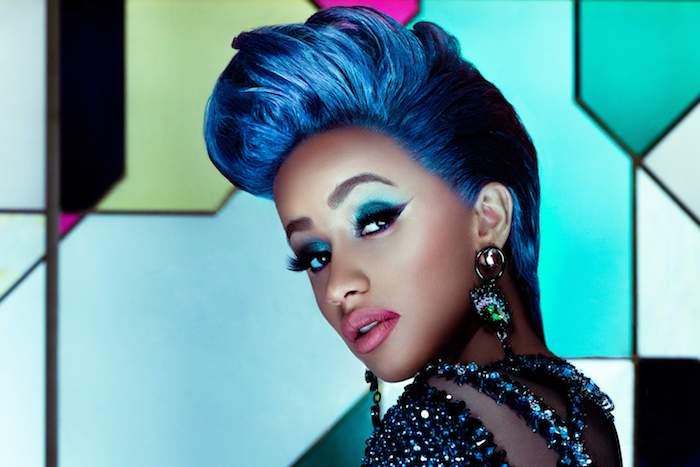 American singer and rapper Cardi B will no longer be headlining Saturday night of the Parklife Festival this weekend, as she continues to recover from cosmetic surgery.

The last minute withdrawal was confirmed by Parklife bosses on Wednesday night.

Fans had been fearing the worst ever since Cardi, 26, pulled a number of scheduled American gigs last month, after she underwent breast augmentation surgery.

Parklife say they are now working hard to rejig the schedules across the weekend at the Heaton Park festival.

In a statement released on social media, they said: “As some of you will have seen, Cardi B was forced to cancel some performances in May.  The Parklife team have just been notified that Cardi now also needs to pull out of Parklife this weekend.

We have just been notified that Cardi B will be unable to perform this Weekend.

We are currently working on an updated schedule, please see below for the full statement. pic.twitter.com/Ad4imRxDHg

“As such there will be some changes to the previously advertised lineup, stage splits and times we are working on this currently.

“We are very sorry for the late notice but we have only just had confirmation from Cardi’s team that she will not be able to perform. We all remain super excited for Parklife this weekend and can’t wait to see you in a completely transformed Heaton Park.” 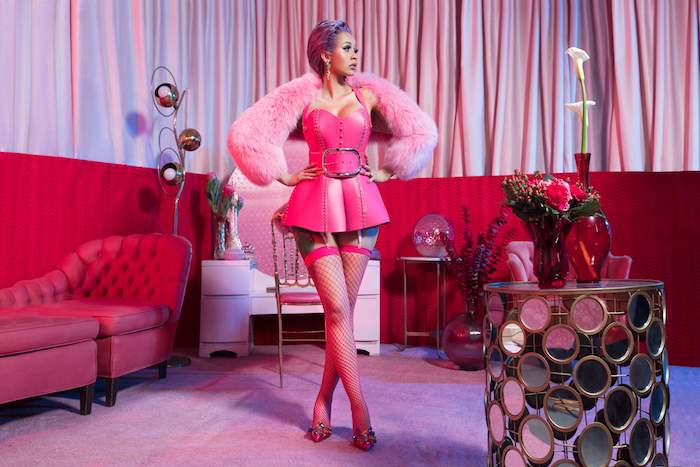 Cardi B, real name Belcalis Marlenis Almánzar, explained in an Instagram video in May that she hated cancelling gigs, but her health comes first.

The reality TV star said at the time: “You know, I hate cancelling shows because I love money.  But like, health is wealth, so I have to do what I have to do.  My breasts gotta heal and it is what it is.  My doctor said: ‘Yo you cannot be doing all these shows because you’re not fully healed.  I gotta get better.”

She has yet to publicly comment about cancelling her Parklife appearance.

Final preparations continue apace at Heaton Park for the Parklife Weekend, which runs on Saturday and Sunday.

Stars confirmed on the bill include George Ezra, Dave, The Streets, Mark Ronson, Solange, Eric Prydz, Khalid, Blossoms and Christine and the Queens on a weekend of over 120 acts across the nine different stages.