Can Ole Gunnar Solskjær perform another miracle for Manchester United? 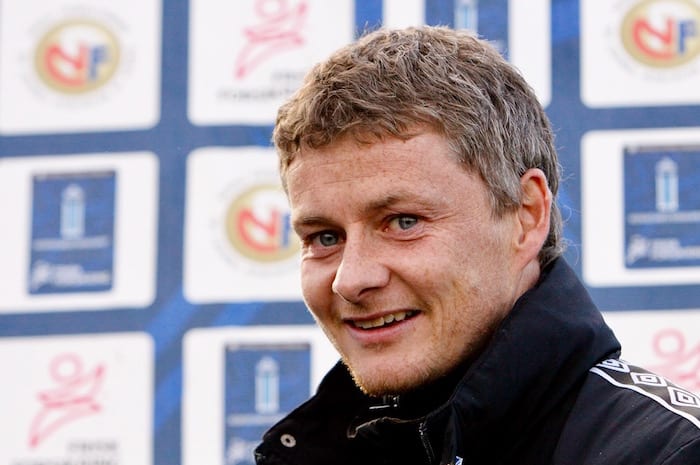 The appointment of Ole Gunnar Solskjær as Manchester United’s caretaker manager until the end of the season has come as a bit of a surprise.

Of all the former United players who have gone into management – and there are many – Ole is without question one of the most popular with the fans. The word legend is overused but fully deserved in his case.

If the club had asked United fans to choose a caretaker manager from a list of former players, there aren’t many names that would be higher on that list than Ole’s.

One would be a Frenchman who has never managed. Another might be a big Dutchman with limited management experience. And there would be quite a few votes for a certain Irishman – currently available – who would be guaranteed to kick a few backsides in the dressing room.

Most former United players who have gone into management haven’t exactly set the world on fire.

If the sole criterion for choosing a former player to be caretaker manager were success as a manager, the job would have been offered to Laurent Blanc, who had a brief spell at United towards the end of an illustrious career.

Ole, on the other hand, had a long and successful career at United, even if he rarely made the starting eleven. The pinnacle was that unforgettable night at the Nou Camp when he scored the winning goal deep into injury time. A legend was born.

He has had some success as a manager in Norway but failed at Cardiff. But he clearly loves the club and knows what it means – or should mean – to wear the shirt. There are too many players at the club who don’t.

His task will be to steady the ship which was sinking fast under Captain Mourinho, who has left with his treasure.

He will restore some pride, galvanise the players and bring back the feel good factor. He has already turned what was promising to be another must miss match against Cardiff on Saturday into a must watch.

Whether he can improve performances and results remains to be seen. The miracle would be finishing in the top four and qualifying for next season’s Champions League. It’s not looking good at the moment. United are currently 11 points behind Chelsea in 4th place.

The other route into the Champions League next season would be by winning it this season. Of the 16 teams left in this year’s competition, there are only five which are less fancied by the bookies than United.

So it looks like it will take a miracle for United to qualify for the Champions League next season. Under Jose Mourinho, it is unlikely they would have got past PSG in the next round.

But under Solskjær, who knows? Twenty years ago next May, he played a starring role in a miracle at the Nou Camp. Can he do it again in Madrid next June? It’s unlikely but not impossible. Maybe the baby-faced assassin will be in the right place at the right time once again.