Richard, who is executive chef at London’s 5-star The Goring Hotel in Belgravia and responsible for its Michelin-starred Dining Room, says he aims to create an entirely new and unique take on traditional Hawaiian dishes.

The chef, who grew up in Brazil, will bring a variety of South-American flavours to the new delivery kitchen, which will open in the city next month.

Poké (pronounced poke-ay) is a traditional Hawaiian dish of diced raw fish, rice and a selection of vegetables and grains.

Richard has adapted the Hawaiian concept of poké and used influences from across the world to ensure every flavour packs a punch, adding vegan options and side dishes on the menu, too.

“Over the past 15 years I have dedicated my life to fine dining,” said Richard.

“I’ve now got the opportunity to bring the knowledge and standards that I’ve learnt into this exciting fast food casual concept.

“Poké The Bear is the perfect place for me to explore new concepts. This is poké like never seen before.

“Opening in Manchester is truly exciting, it’s an amazing city and I can’t wait to see what people think of our delicious menu.

“I’m trying to bring some Brazilian influences to Poké The Bear, the fresh fruits, exotic ingredients and preparations.

“Brazilian food is relatively unknown outside the Brazilian community in the UK, so it will be a slow process for people to become completely accustomed to it.

“Rice is the main staple of Brazilian cuisine and has helped with creating the new dishes, rice is much more versatile than most people think.

“I will be bringing a variety of flavours to Poké The Bear from the Amazon to western and north east regions of Brazil.

“This is a really exciting time in my career and I cannot wait to see how we grow the brand together.” 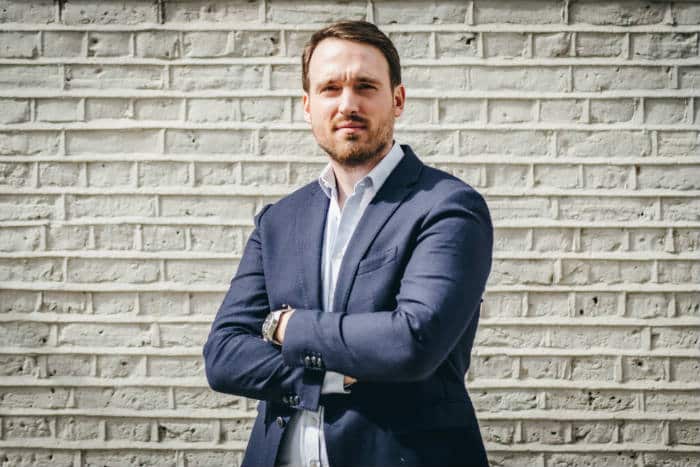 Co-owner Fraser Carruthers said he has known Richard for many years and has always admired his cooking.

“His skills go far beyond the kitchen, from sourcing the finest ingredients to implementing a team of chefs that work together like a well-oiled machine,” he said.

“We can’t wait to see the business continue to grow across the UK and show people poké as they’ve never seen before.”

Poké The Bear committed to sustainability when it comes to the ingredients used, and says the packaging is also 100% compostable and environmentally friendly.

Poké the Bear delivery-only restaurant will be opening in Manchester on 1st December.