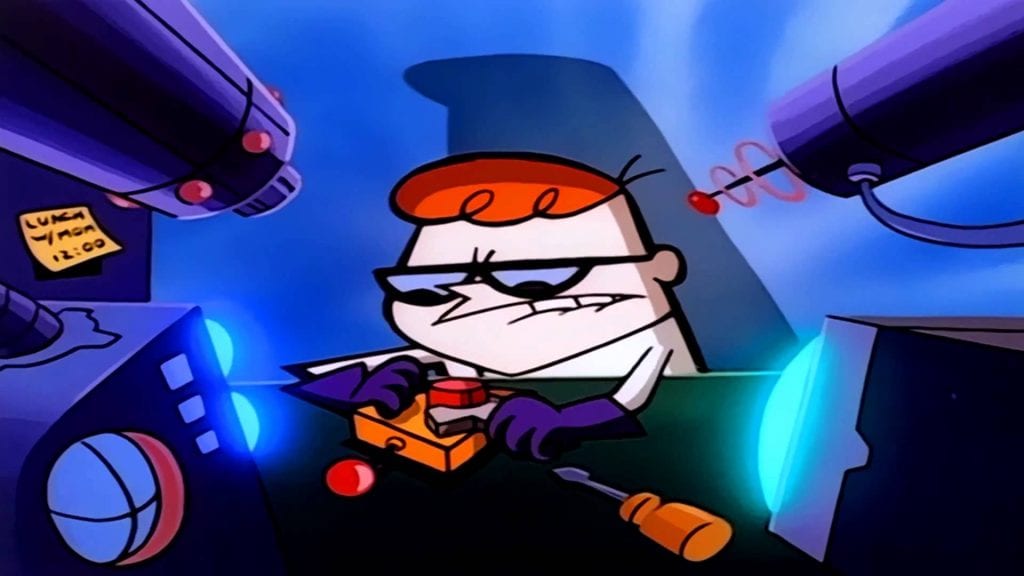 Here’s the hard truth. It’s bloody tough being a millennial. We can’t afford to buy houses, we’re told to apply for internships that don’t pay anything and many of us are now fifty thousand pounds in debt for pursuing an education that was free to the generations before us.

Sometimes it’s enough to make you tear your hair out by the roots.

During better times, you simply want to be a kid again, creeping downstairs early on a Saturday to binge on cartoons and sample a veritable cornucopia of sugar-coated cereals.

And as any recent parent will tell you, modern children’s TV is fine, but it doesn’t hold up against the Hanna-Barbera cartoons we all remember so fondly.

Luckily for the millennials of Manchester – me included – a slice of our childhood is coming to Manchester Central Library this August courtesy of the Pilotlight TV Festival.

The Library will be hosting a screening of Cartoon Network-exclusive programming from the late 90s to the early 00s, ensuring laughs, nostalgia and at least one sugar-rush flashback for any 18-to-30 year olds in attendance.

Although notably lacking any Scooby-Doo – to my mind, the greatest accomplishment in Cartoon Network history – there’s a whole host of classic cartoons to be seen, including Cow and Chicken, Dexter’s Laboratory and Courage the Cowardly Dog.

Providing you not only with a show but breakfast in the shape of a complimentary cereal bar, patrons are encouraged to attend in their pyjamas meaning that, for perhaps the first time in history, people will don sleepwear in the city centre without being late for their lectures.

Tickets are almost too reasonable, ranging from £2 per unreserved seat to £5 for a family ticket, allowing you to take your partner and pick your three favourite children to bring along.

The screening will begin at 10am on Saturday, 19th of August There are an extremely limited number of seats available, so book early to avoid disappointment.