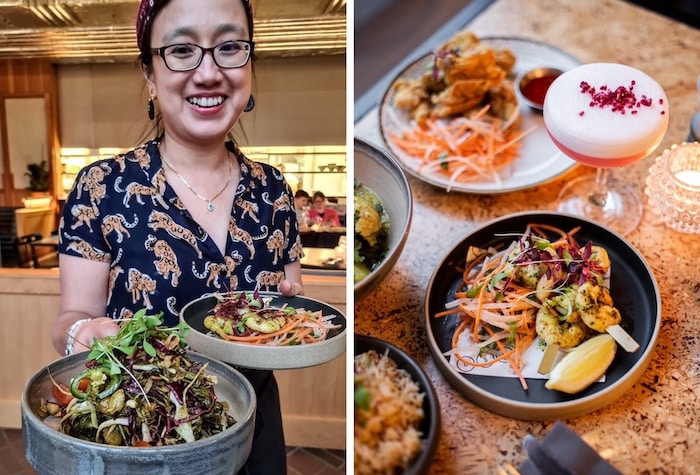 For the first of Ducie Street Warehouse’s kitchen collaboration series, and to celebrate International Women’s Day, the restaurant is teaming up with the one of the city’s up-and-coming female chefs, Nila Oo from Nila’s Burmese Kitchen.

Head chef Andrew Green and Nila have together created a special Burmese menu, inspired by some of the best-selling dishes from Nila’s Trafford based kitchen.

The menu is available in the restaurant throughout March. 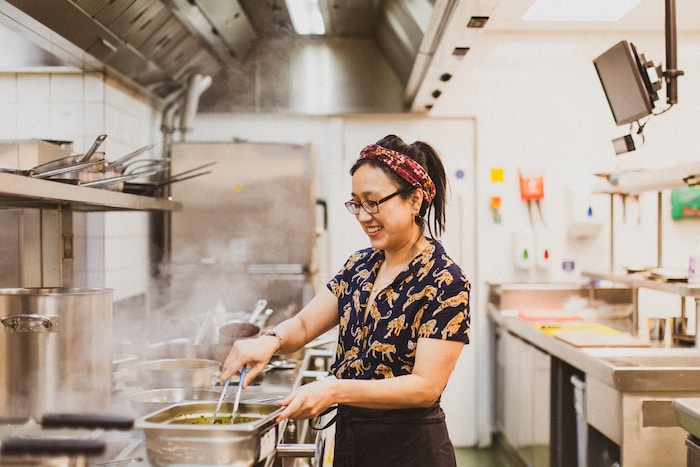 Nila Oo was born in Burma. She grew up in London, then came to Manchester University to study and never left.

Nila’s Burmese Kitchen started in 2014. Initially, she did pop-ups at local food markets and collaborated with small businesses before finally opening the restaurant in Trafford.

It’s the first Burmese restaurant in Manchester, and only the second in the UK.

The menu for the Ducie Street kitchen residency includes a lemongrass chicken and potato curry served in the traditional Burmese ‘Seepyan’ style, with flavours of lemongrass, shallots, ginger and garlic (£15). 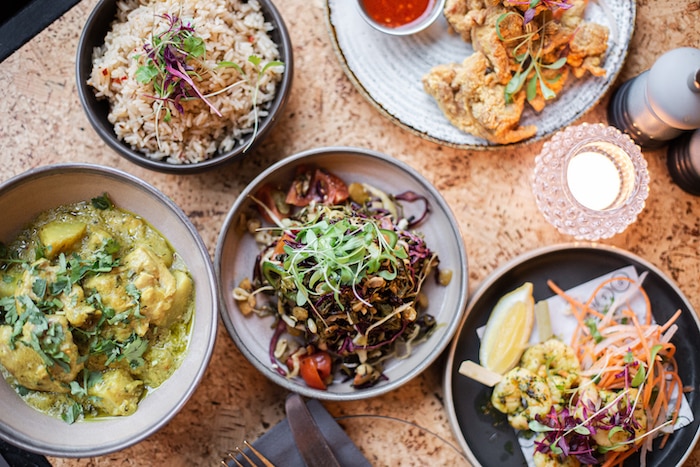 You’ll also find grilled skewered king prawns (£9.50) – a traditional recipe from Pathein, a town by the Irrawaddy Delta, that’s spicy and juicy with flavours of garlic and coriander.

Nila’s great grandmother grew up in the region and passed this recipe down the generations.

And finally, there’s laphet thohke (£6.50), a fermented tea leaf salad that Nila says is hard to describe but an absolute must try if you’re dipping your toes into Burmese food – she describes it as umami, crunchy and zingy. 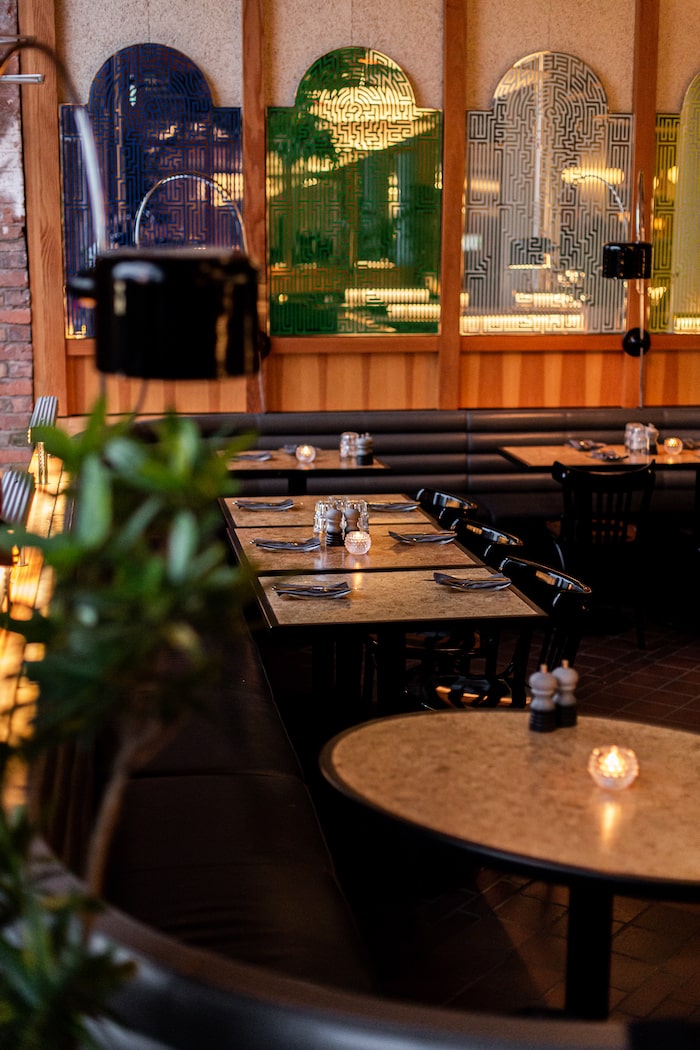 Burmese people are hugely passionate about food, says Nila, and the kitchen residency menu was inspired by the food her mum cooked growing up.

Nila’s dishes will run alongside the main menu at Ducie Street Warehouse, the all-day bar and kitchen on the ground floor of the Grade II listed former Victorian warehouse, also home to Native Manchester.

The kitchen residency is part of March’s month-long programming at Ducie Street to coincide with International Women’s Day, which also includes Mini Cini screenings, plus DJ sets, fashion pop-ups, and a spoken word event. You can find out more here.