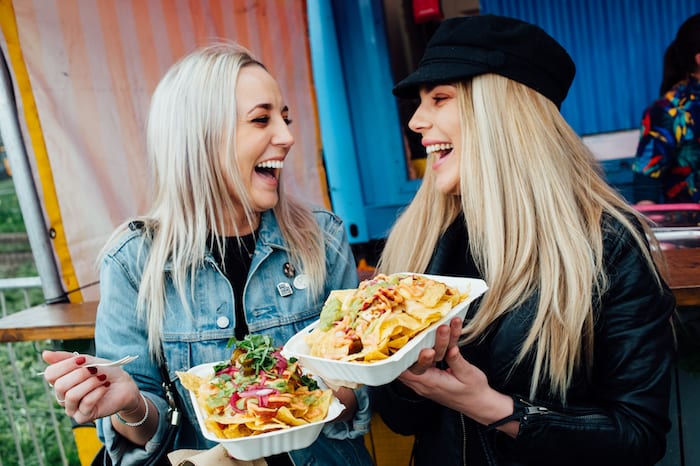 Manchester restaurateurs, bar owners and businesses will be heading to Heaton Park this weekend for Manchester Eats, a brand new food festival which will see the park transformed into a food lovers’ paradise.

The festival, which will also include talks and workshops from celebrity chefs and mixologists, will celebrate Manchester’s growing restaurant and bar scene and its reputation as the food capital of the north.

Expect masterclasses aimed at everyone from chocolate-lovers to those interested in vegan cookery as well as demonstrations and Q&A sessions with chefs including The French’s Adam Reid, Randall & Aubin’s Ed Baines, Matt Tebbutt and Marco Pierre White. 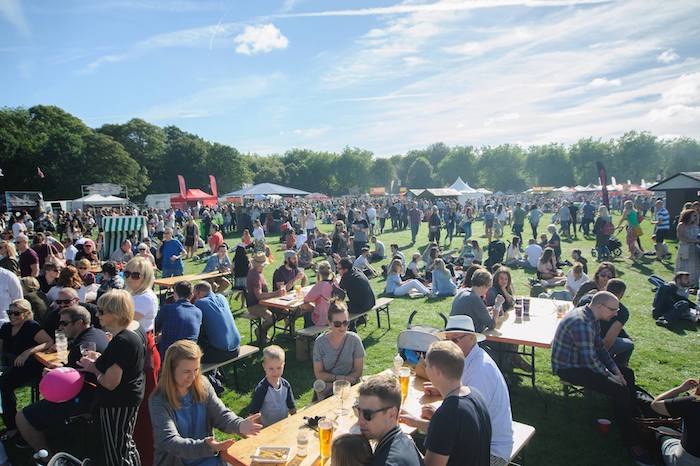 The festival will be introducing the city to the hottest food trends and the latest in culinary experimentation from around the world.

Originally found on the streets of Bangkok, ice cream rolling has exploded onto the foodie scene from London to New York this year, with stalls up and down the country showing off their ‘stir fried ice cream’ techniques.

Now Mancunians who’ve never tried it can see what the fuss is about, as north west ice cream rolling experts The Ice Alchemists are attending the festival to showcase their skills. 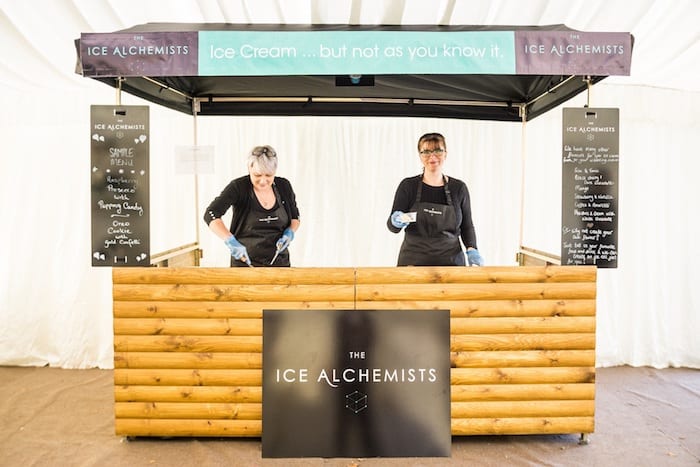 “We first came across ice cream rolling in 2016 and straight away we started experimenting,” says Becky Wood, owner of The Ice Alchemists.

“We are still one of the only outlets in the UK delivering this special dessert, and we do it in a way that considers both quality and the environment.

“We use fresh local milk from Jersey cows in Cumbria, and only plant-based emulsifiers and stabilisers. A lot of other ice cream rolling mixes contain E-numbers and palm oil – but we want our customers to be reassured that what they are consuming is chemical- and cruelty-free!” 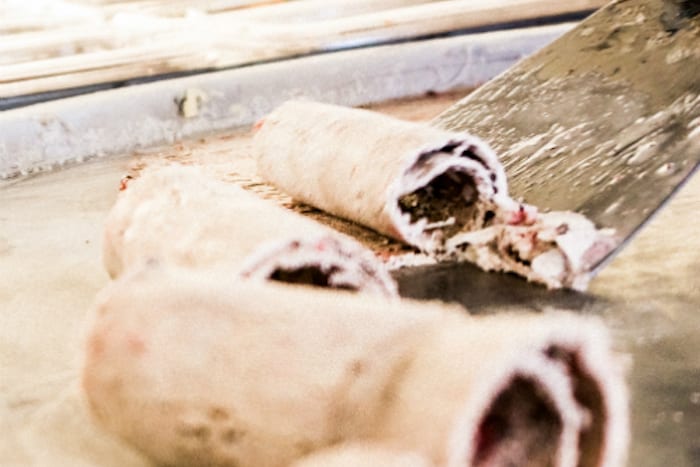 Ice cream rolling uses a liquid base which is spread on a ‘freeze plate’ – essentially creating an ice cream pancake which can then be rolled up into beautiful delicate tubes.

The Ice Alchemists are promising a special treat for the Manchester Eats festival with traditional Manchester tart-flavoured ice cream rolls.

Other exhibitors include Manchester favourites Cottonopolis and Proove Pizza, while Scottish brewers Innis & Gunn will have a truck serving beers including Blood Red Sky, Session IPA, Gunnpowder IPA and Mangoes on the Run IPA as well as their original lager.

If you feel the need to burn off all that ice cream and beer, official charity partners the Diane Modahl Sports Foundation will be providing an activity zone on both days with interactive, accessible sporting activities for both children and adults.