Brand new app made in Manchester keeps the trolls away 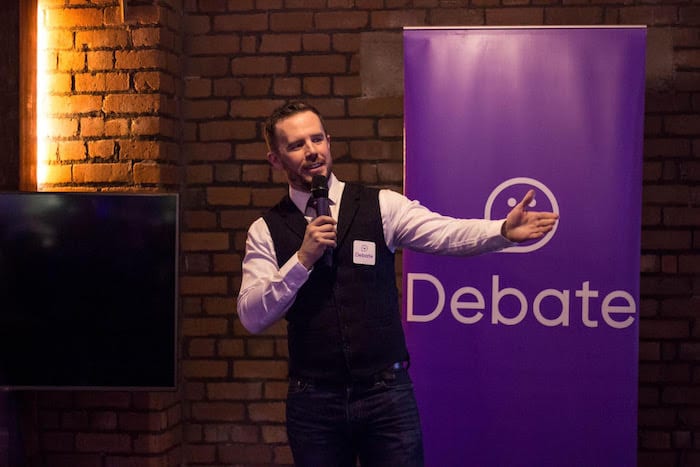 Social media has made the public more likely to speak their minds than ever. But how do you sift through all the info out there and make sense of it?

Debate is a brand new app that lets opinionated people discuss their views in a safe space. The app, which is available on IOS, is designed to facilitate healthy debate and wave goodbye to the endless arguments in the comment sections of online magazines and media. Users can share their thoughts in a variety of ways including text and video – whatever method they are most comfortable with.

The app is simple to use and packed full of features. Just create a profile, complete with a photo, key characteristics and comments.

From there you can record your views in the form of a text or video response to let others know why you feel a certain way, share opinions on social media to engage your friends, follow others with similar interests and, of course, view the results of your debates.

Results of debates are broken down into specific groups – by gender, age range, and even region. This means users can see whether their views are mirrored by their peers or whether they fit into a different group. 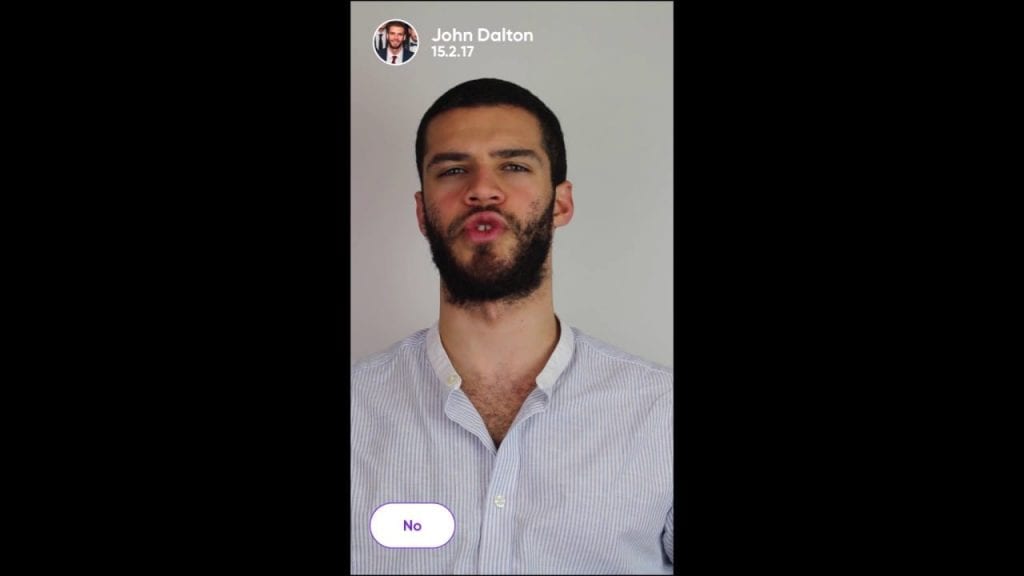 Debates change on a regular basis depending on the burning topics of the day, ensuring the platform is always alive with the latest talking points. You can even submit your own ideas on a debate topic using a contact form on the website.

“Technology has completely changed the way we absorb information and, of course, the way we discuss it, too,” says CEO and founder Mark Forster.

“Although generic social media platforms are great for getting views out there, they can often get lost or are met with abuse from other users who disagree. And that is where Debate comes in. We have designed the app specifically to provide a relevant and active outlet for discussing hot topics with like-minded people – from all backgrounds, of all ages and genders.”

So how does it keep the trolls away? Unlike other platforms, it prevents personal abuse as users have to submit their views as part of the debate and are unable to respond directly to each other.  Users are therefore encouraged to craft rational counter arguments, rather than make the personal attacks often seen filling up  online comments sections.

The other way the app seeks to prevent trolling and arguments is by bringing context to the debate. By enabling users to upload a position on video it allows them to add context and tone – very different from angry little exchanges online.

“Debate has been moulded by growing up in Manchester,” says Mark. “I have travelled all over the world and I am yet to find a community of people who can Debate anything and everything which such a passion and then shake hands and have a brew. In Manchester we really do do things differently and it is that mentality which gives me such excitement to be launching the app in the city where it was dreamt up and developed.

“I am hoping the people of Manchester will join the Debate and help me identify the app as the only place to discuss the serious and the not so serious topics of the day. When the app goes global with millions of people using it each day I want to be able to proudly say, “it started in Manchester, it grew because of Manchester and Manchester will always be its home.”

Available now through the app store, Debate is an outlet for those who enjoy sharing opinions and getting into gritty debates about subjects they are passionate about.