A bottomless musical-themed silent disco is coming to Manchester 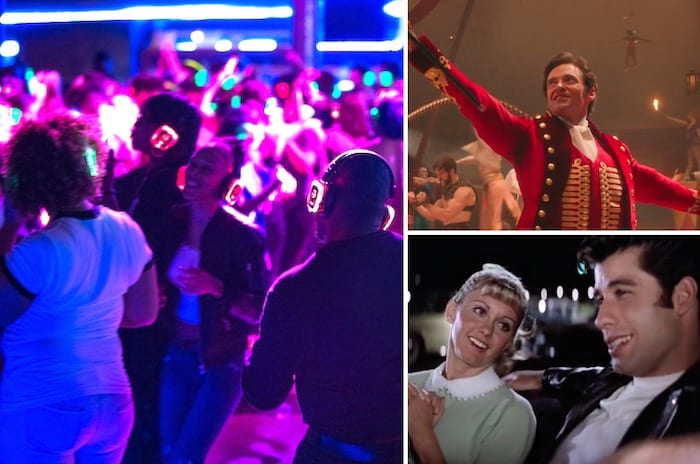 A brand new, fully immersive silent musical disco is coming to Manchester. No, we aren’t making this up.

Promising a wonderland musical medley unlike any other, step into the world of razzle dazzle and be wowed by this ultimate musical rave with FREE bottomless drinks. What more could we ask for?

With musical films being projected onto screens around the venue, various channels on your headsets will allow you to tune in and sing along to an array of legendary musical soundtracks and Disney classics.

Sing your heart out to The Greatest Showman‘s This Is Me, get freaky while rocking out to Rocky Horror or bust out your dance moves to Chicago’s The Cell Block Tango. You can tell I’m really into this, can’t you?

And don’t worry about bursting anybody’s ear drums. For one day only you can sing it loud and proud without the embarrassment of not being able to hit those high notes as everyone will be tuned into their own individual headsets. 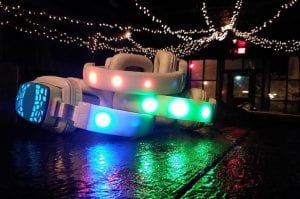 With channels covering Mamma Mia, The Greatest Showman, Chicago, Les Mis, Grease, The Sound of Music, Mary Poppins, The Phantom Of The Opera, Rocky Horror and a host of Disney films including Frozen and The Lion King, this is the ultimate experience for any musical lovers.

Coming to Manchester this August, the venue is being kept top secret so that only those who sign up on the website will be notified of its location prior to the event taking place.

Each ticket for the event gets you 90 minutes of endless drinking and hundreds of musical tunes to get fully involved in the unique singalong rave experience.

The event will also boast a themed photo booth, a host of musical games and activities and a resident DJ to ensure the music is well and truly pumping.

With tickets to the Birmingham event already sold out, it’s highly recommended that those interested in attending the event sign up via the website below. This is one silent disco you really don’t want to miss out on!