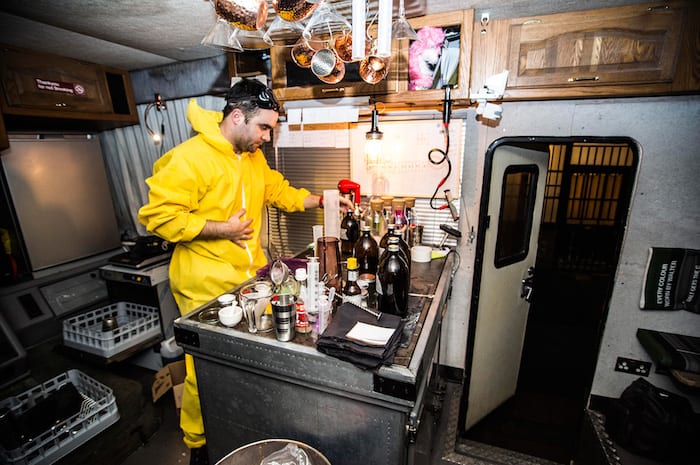 After a mostly sold out three-year stint in London, Paris and New York, Lollipop’s Breaking Bad-inspired cocktail experience ABQ will set up a pop-up bar in MediaCityUK this spring.

Lovers of the cult TV series will be able to immerse themselves in an American RV (recreational vehicle), which can accommodate 30 “cooks” who enter the makeshift laboratory to cook their own cocktails using molecular mixology techniques. 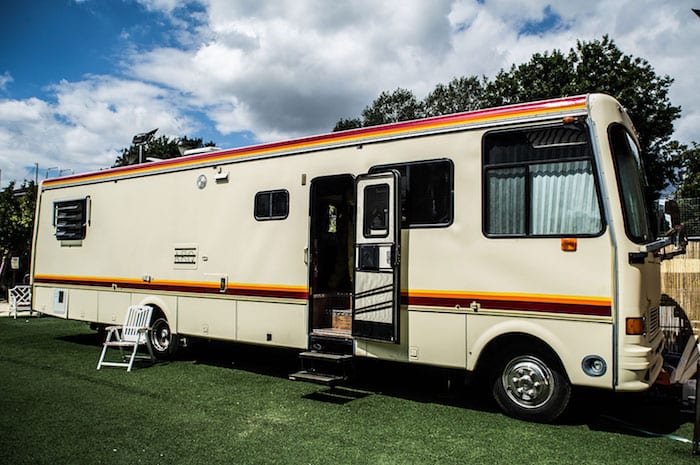 The site will also offer a regularly changing line up of traders from across the North West.

ABQ Manchester opens its doors to the public on 6 April 2018 at CARGO, and reservations are now open for the pop-up which is expected to run for a few months only.

Bookings are pre-paid at £30 per head, which gets wannabe Walter Whites two hours in the RV and three cocktails, two of which they will “cook”.

“By kicking off the launch of CARGO with such a unique pop-up as ABQ Manchester, it will really place CARGO on the map,” said Libby Withered, Managing Director of Solid Ground, the Northern Quarter based creative agency who have developed the CARGO brand and will also oversee its evolution as a thriving street food and open-air event location.

“It will champion the fantastic local, independent food and drink offering the region is famed for and its compact location nestled between The Greenhouse, ITV and The University of Salford means MediaCityUK can host more intimate and alternative events to complement the independent food offering.” 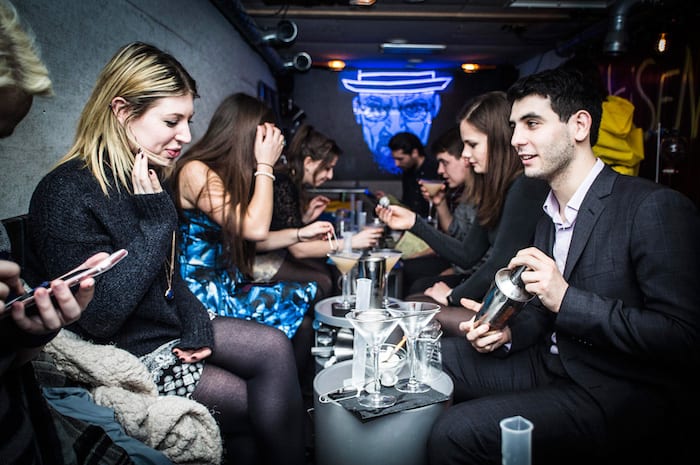 “We have had a great interest from Manchester and I am very excited to open our most loved project there,” said Seb Lyall, Founder of Lollipop, the collective behind ABQ.

Lollipop specializes in creating immersive bars and restaurants, with recent projects including The Bletchley (dubbed as the bar of the future by CNN) and The Bunyadi (the world famous naked restaurant) in London. Their company ethos is to build an interactive and experiential setting, which redefines user experiences.

“We want to bring back ‘the fun’ in going out and we believe drinking is not the only thing which makes for a good experience,” Seb added.

Non-alcoholic drinks options are available at ABQ for this who prefer to keep a clear head.

“By kicking off the launch of CARGO with such a unique pop-up as ABQ Manchester, it will really place CARGO on the map,” said Stephen Wild, Managing Director of MediaCityUK.

“It’s the first time ABQ Manchester have been based in the North West and we’re expecting the concept to be hugely popular among our MediaCityUK community, Breaking Bad fans and those looking for a one-off cocktail making experience. It will bring an exciting, new dimension to MediaCityUK.”