Uber has today announced the launch of Local Cab in Manchester, which gives passengers the option to book trips with a local operator via the Uber app.

Uber, which first launched in Manchester in 2014, is now working with locally licensed operators to meet the high level of demand in the city.

Passengers will be able to use Local Cab alongside regular-Uber operated options, including UberX, Exec, Comfort and Lux. 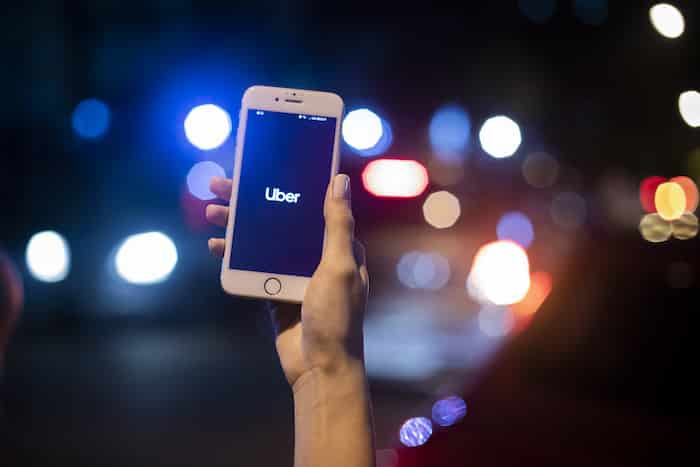 Local Cab trips will be passed to operators based around Greater Manchester to fulfil, and all subsequent customer support will be provided by them.

The arrival of Uber’s Local Cab product in Manchester follows a series of previous launches in towns and cities across the UK, including in Edinburgh and Peterborough.

“We look forward to making Local Cab available to the people of Manchester,” said Naveed Arshad, Director at Street Cars and Scott’s Cars.

“We feel that now, more than ever, a product like Local Cab is needed – with demand for taxis continuing to rise and passengers in need of more options.” 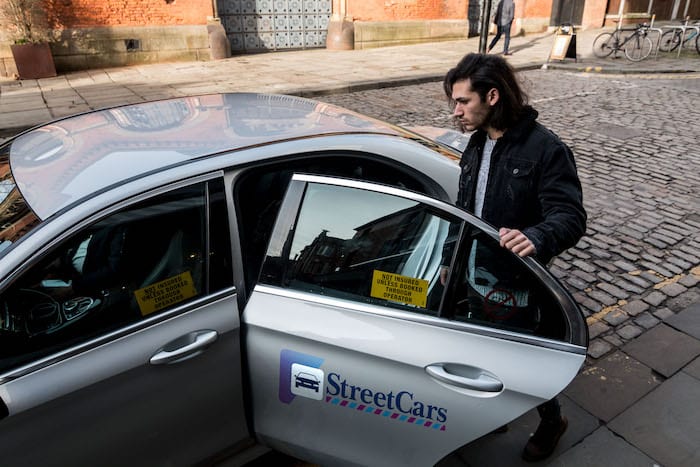 Ehsan Shakeri, Managing Director at Lynx Taxis, said: “We’re making it quicker and easier for people to get around Manchester, connecting more passengers with taxi drivers via the Uber app.”

Jason Deakin, Director at Tameside Taxis, said: “The partnership with Uber is also enabling us to provide further job opportunities to our drivers and we hope it will attract new recruits to join our fleet.”

Manchester will be “among the first cities in England where riders can access both UberX and Local Cab in the same app,” says Jamie Heywood, Uber’s Regional General Manager for Northern and Eastern Europe.

“This will help maximise earnings opportunities for drivers while giving passengers in Manchester more choice, meaning that everyone will benefit.